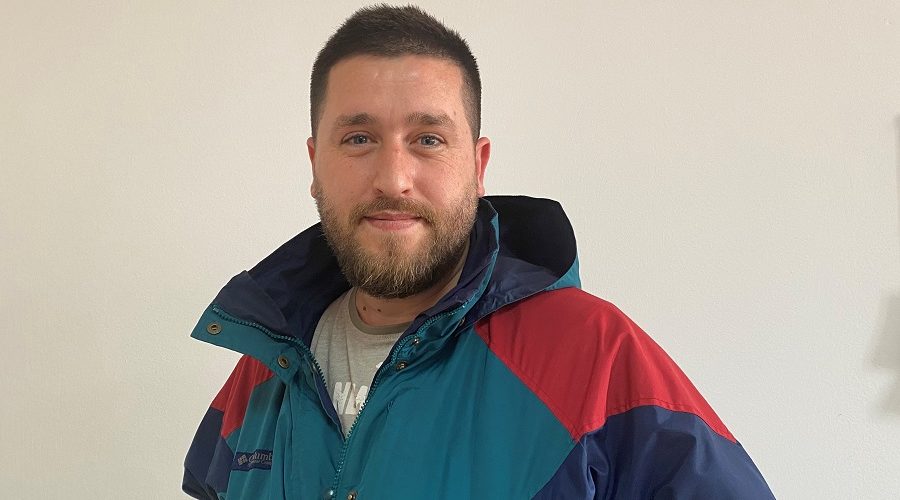 Berat Bajrami was born on June 6, 1990 in Rahovec. He completed his master’s degree at the Faculty of Arts at the University of Prishtina in the Printmaking Department.

For more than five years he has worked as a journalist in the KOHA Group, while at the same time was part of artistic and cultural projects.

He has collaborated with dr. Ellen Frank during the “Cities of Peace” projects in Prishtina, and received the status of “Artist Peace Builder”. These projects aim to create a new cultural diplomacy to honor the history and culture of the cities that have experienced wars and traumas.

In 2020 he continued with his artistic engagement with a focus on topics such as: cultural heritage and environmental issues.

In April he realized the personal exhibition “Lidhja” where he addressed the fate of Kosovo’s cultural heritage – artifacts, which is being held in Serbia.

In December, he was part of the collective exhibition “Given” by the 17th Foundation, that addressed environmental issues. In this exhibition, Berat Bajrami is presented with his work “Island of Happiness”, an art work about plastic, one of the biggest polluters of the environment.

From March 2021 he is part of Artpolis as project coordinator.