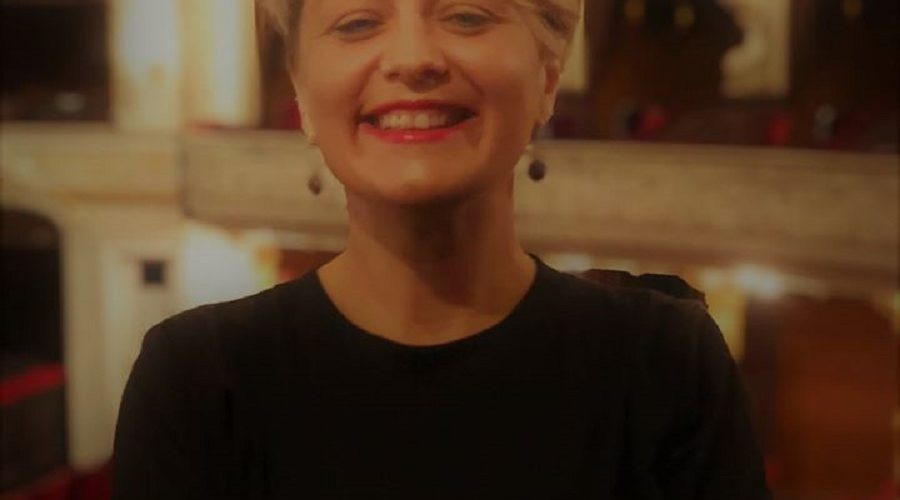 Zana Hoxha  (born on 1981) is a professional Theater Director from Kosovo and the founder and executive director of Artpolis – a Kosovo-based NGO that promotes arts and diversity through social dialogue and community building.

She has directed around 20 Theater performances that were produced and presented in the biggest Theater’s in Kosovo, Balkans region (Albania, Serbia, Montenegro, Macedonia, Croatia) and has presented her works as an artist/activist/trainer elsewhere in USA, Europe, Middle East and North Africa.

She was Head of Theater Department of SKENA UP Festival during 2004-2011, Artistic Director of Gjakova Professional Theater during 2011-2014 and is the Founder and Artistic Director of the biggest women’s artists and activists festival FEMART. Zana is IVLP Alumni (The International Visitor Leadership Program (IVLP) is the U.S. Department of State’s premier professional exchange program) and award wining director recognized for her work in Kosovo and in the region.

As an artist and activist she uses Theater to advocate for social issues that focus on awareness-raising on Gender Based Violence, Human Rights and diversity. She is a proud Board member of Kosovo Women’s Network, Senior Trainer on Forum Theater and Building resilience of women’s activists.