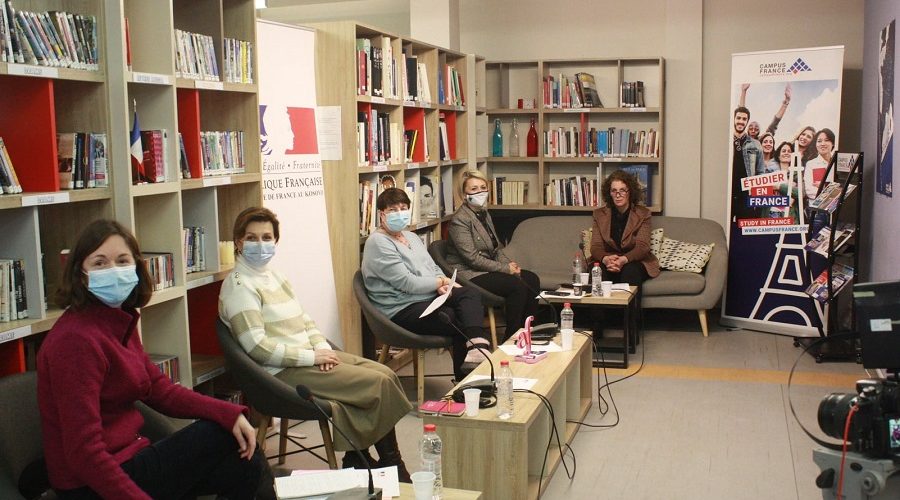 Art and Community Center – Artpolis is honoured for the nomination made by the French Embassy and the French Alliance of Pristina for the prestigious prize “Simone Veil”, in the contribution given to sexual reproductive health rights in our society.

Many organizations and activists from all over the world were nominated, while the winner of the prize “Simone Veil”, on March 8, was selected the Afghan politician and activist Mrs Habiba Sarabi. Congratulations!

On this occasion, in the month of marking the International Women’s Day, on 10th March, the executive director of Artpolis, Mrs Zana Hoxha was part of the round table on “Domestic violence and violence against women: what evolution?”, organized by the Embassy of France and the French Alliance in Pristina. Participants were also Mrs Madam Ambassador of France, Marie-Christine Butel, Mrs Julie Dénès, author and activist (virtual), Mrs Zana Hoxha, Executive Director of the NGO Artpolis, Dr Drita Lumi, Doctor at the Ferizaj family medical centre and Mrs Visare Mujko-Nimani, Head of the Office of the Fund of Nations United for the Population (UNFPA) in Kosovo.

“Violence is dynamic. If it is identified and reported in time, it cannot be expanded “- among others said dr. Drita Lumi, during the discussion. Meanwhile, Mrs Visare Mujko – Nimani emphasized that the empowerment of women and their upbringing is only halfway. Men should also be involved in empowerment, mobilized to support women.

One year after the first lockdowns linked to the pandemic, this fruitful exchange of French and Kosovar testimonies and experiences revealed that despite many efforts undertaken in recent years, including following the phantom pandemic phenomenon (the increase in cases of domestic violence all over the world during lockdowns), there was still a lot to do and at several levels including education in sexual and reproductive rights and health and on violence in social networks; better support for victims with a multidisciplinary approach avoiding double victimization and the establishment of monitoring of aggressors. 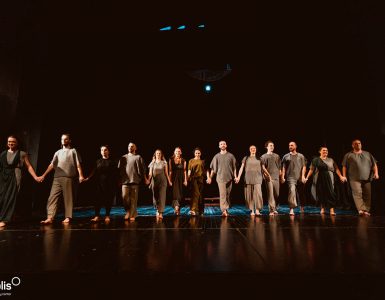 The performance ” The Haunted Land” was presented in Peja and Gjakova

29-30.11.2022 The perfromance “The Haunted Land”, authored by Shqipe Malushi and directed by Zana Hoxha, was presented in Peja and Gjakova as part of the “16 Days of Activism” global campaign. On... 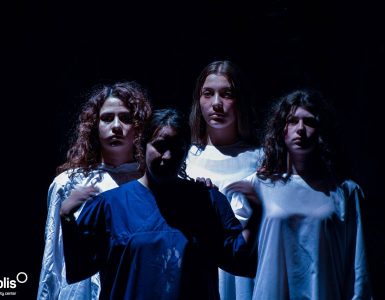 “Women’s Confessions” – their life and death in patriarchy 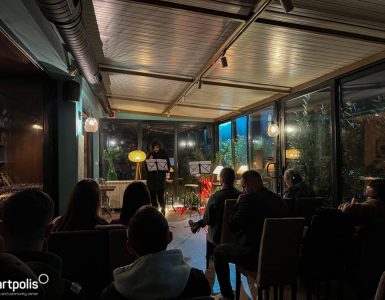