Panel discussion: “Art as a protest against oppression”

The National Gallery of Kosovo and British Council have presented the newest project, that came as a result of a two-year collaboration between five curators and institutions from five Western Balkans countries, the exhibition called “Perceptions: Burrneshat”, in Kosovo came on 25 January 2019 curated by Arta Agani. With a unique and extraordinary approach the exhibition is initiated by the British Council and its innovative politics in the art world.

British Council and National Gallery of Kosovo have collaborated in organizing exhibitions of great British artists in Prishtina like Henry Moore and Grayson Perry, and this time they brought to the audience 14 women artists from the UK: Madame Yevonde, Clare Strand, Abigail Lane, Rachel Whiteread, Camilla Løw, Anthea Hamilton, Laura Aldridge, Helen Chadwick, Tracey Emin, Sarah Lucas, Gillian Wearing, Elisabeth Price, Celia Hempton and Lubaina Himid; in “conversation” with seven Kosovan women artists: Alije Vokshi, Alketa Xhafa Mripa, Arbana Hajredinaj, HAVEIT, Rudina Xhaferi, Flaka Haliti and Zake Prelvukaj. Although their works from time to time appear physically different, during this conversation they speak with the same language and understand perfectly one another. The visual language speaks of changes from one form to another of women in society, with a bold story.

The first panel of this format “Art Against Oppression” was organized within the exhibition “Perceptions: Burrneshat” by Artpolis within the framework of the collaboration between Galeria Kombëtare e Kosovës / The National Gallery of Kosovo and British Council Kosovo.

During the discussion, various forms of resistance by women artists and not only, in the 90s were revealed and recalled. Art has been and should be one of the most powerful ways of expression in society. Such forms of expression continue to be present in Kosovo, now 20 years after the war and repression, through exhibitions, installations and debates are narrated the experiences, involvement and activities of women during the war and their positions in our society, too.

Alketa Xhafa Mripa was represented at the exhibition “Perception: Burrneshat” with her artwork “Baby Doll On, Baby Doll Off”, realized in 2007. Her artwork was presented one day after the International Women’s Day, as the artist demanded that the respect and appreciation of women to be done throughout the year, the whole 365 days and not just on this particular International day.

Journalist Jeta Xharra stated that not only artists can use art as a form against oppression. She reminded us of the forms of expression of resistance through symbolic actions in the 90s. Jeta Xharra also mentioned the art of resistance that she has been performing on her TV show for 15 years, through critical thinking and expression, with the idea not only to inform, but also to make theater, as she continues to elaborate.

More information about the exhibition you can find in: kosovo.britishcouncil.org/programmes/arts/perceptions 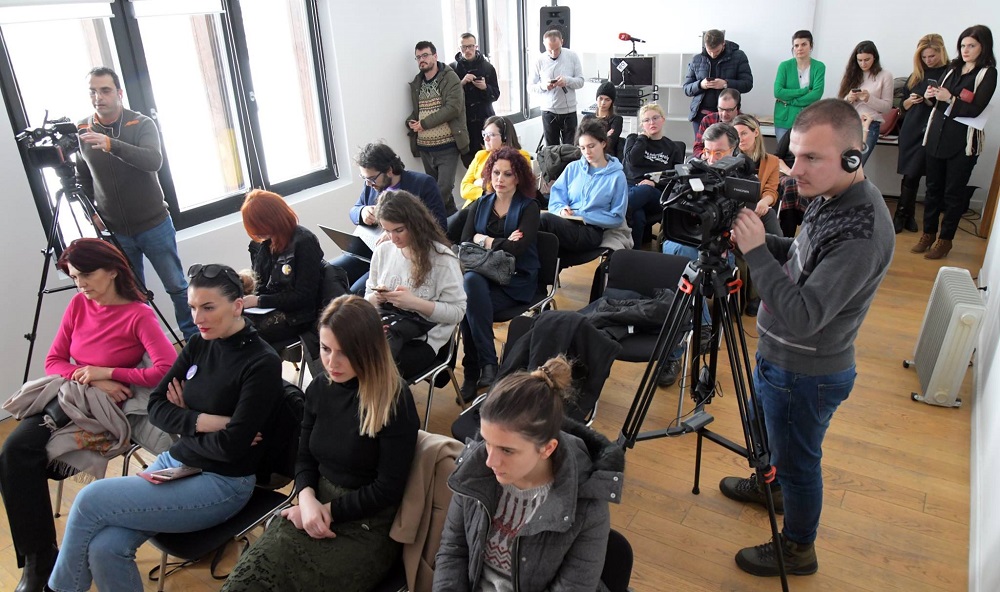 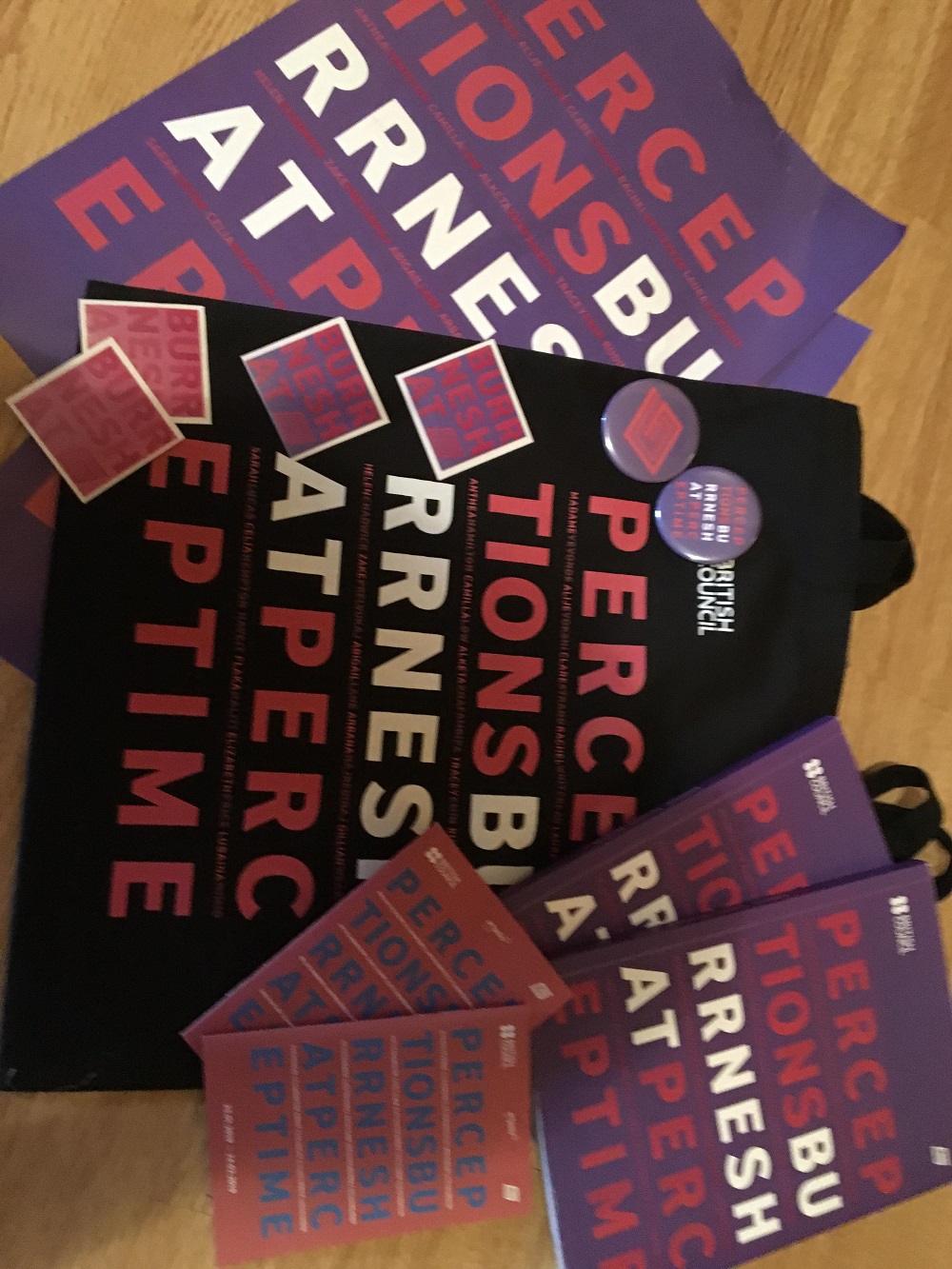 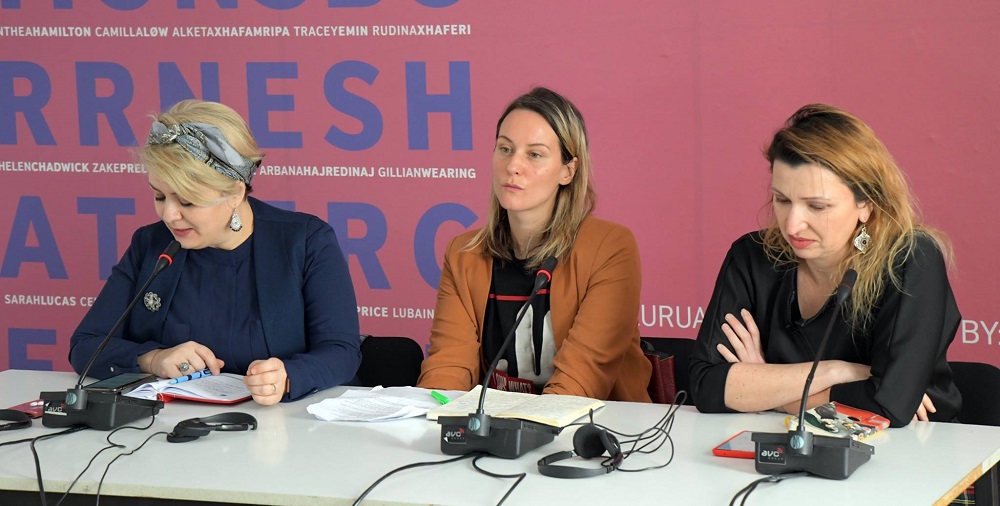 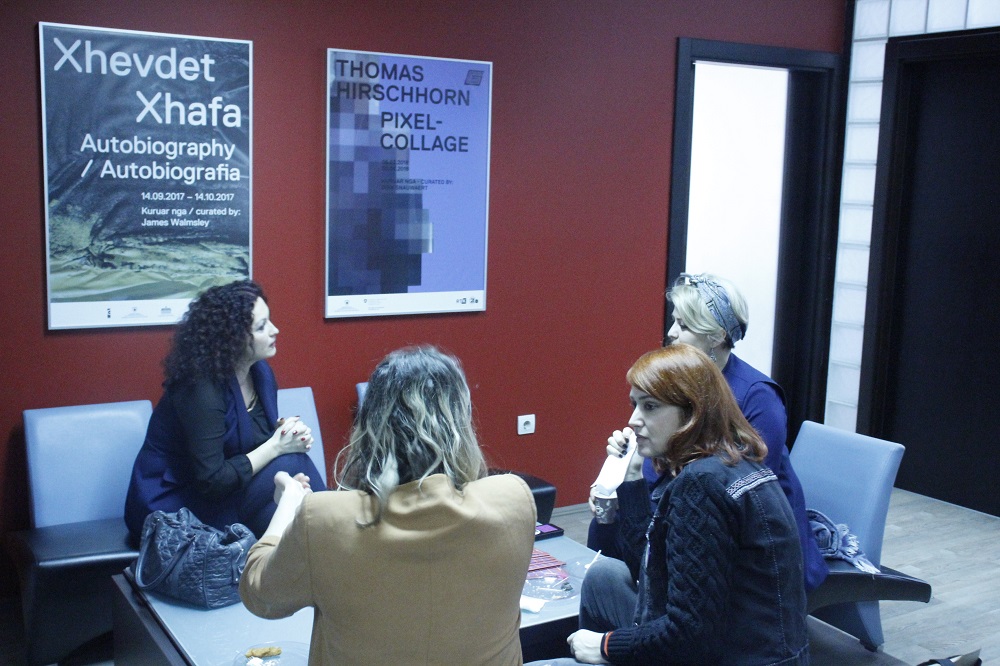 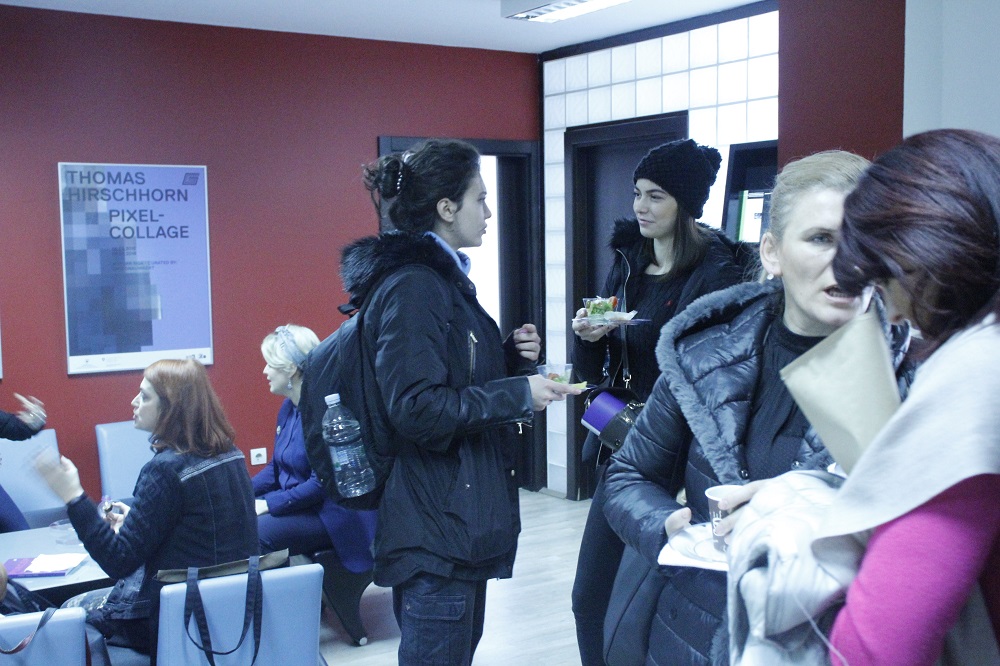 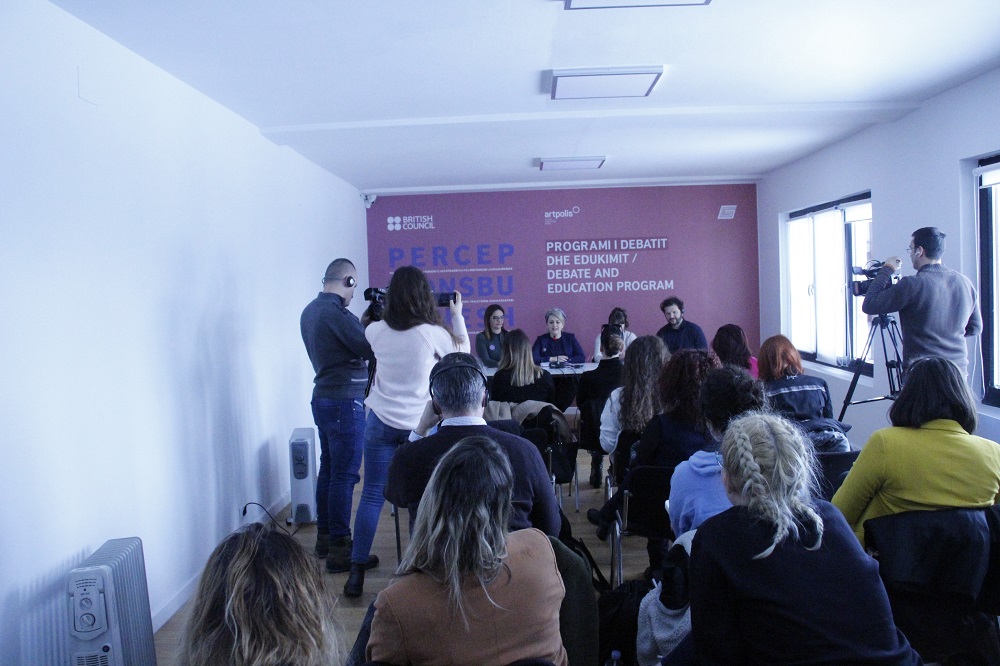