The forum theater performance “Stigma – Claim Your Rights” continued its journey in beautiful Peja, at the “Istref Begolli” Theater, on May 3, 2019.

The play offered to the audience a humor accompanied by other emotions that stirred debate by young people by commenting that Anna’s love with Dreni (actors Qendresa Kajtazi and Gani Rrahmani) should be encouraged and should not be banned because of Mira’s sad past (actress Anisa Ismajli). Prejudice and bad behavior towards survivors of violence during the Kosovo war have no place in the 21st century.

“Communication from both sides needs to be improved, both from Mr. Agron and Mrs. Mira, so the young people will not suffer the consequences”, this way was commented the situation of the play, buy the young people of Peja.

Art and Community Center – Artpolis, continues to address the topic of survivors of sexual violence during the war in Kosovo and their stigmatization, raising awareness of young people and others in fighting this phenomenon and challenging those who still were unclear the importance of supporting the heroines of the country.

The performance Forum Theater “Stigma – Claim your rights” in Peja was supported by MEDICA GJAKOVA. 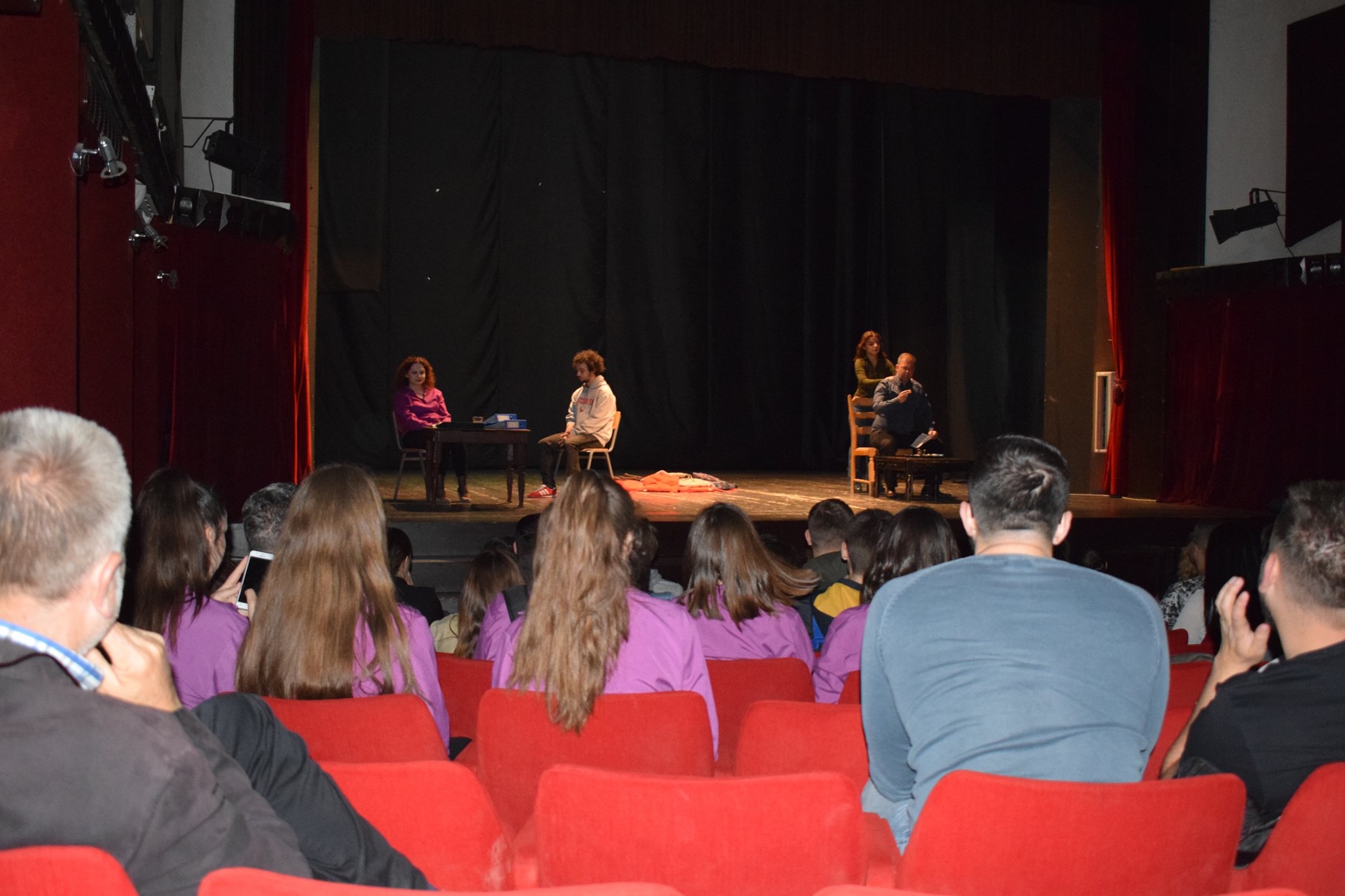 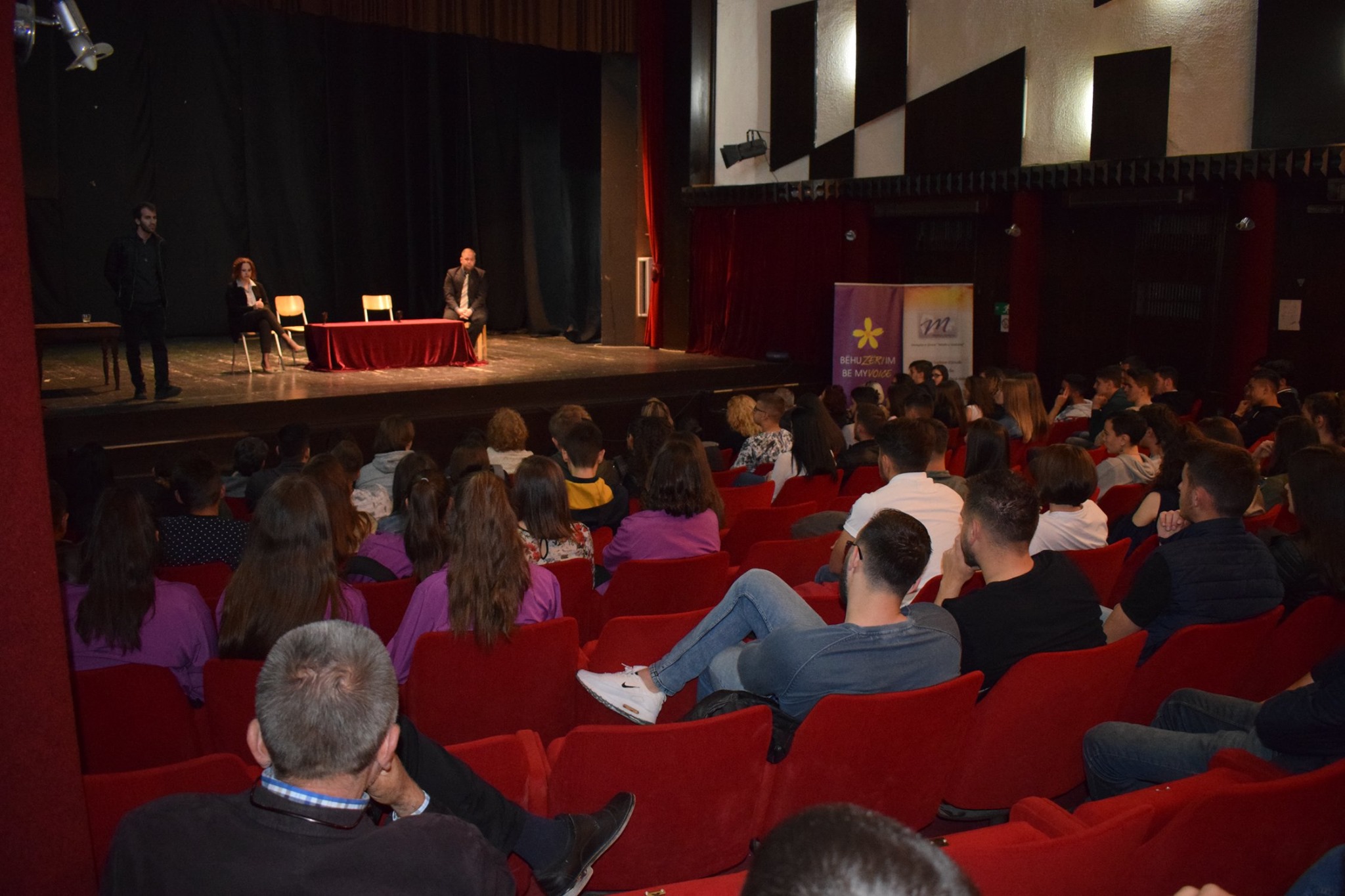 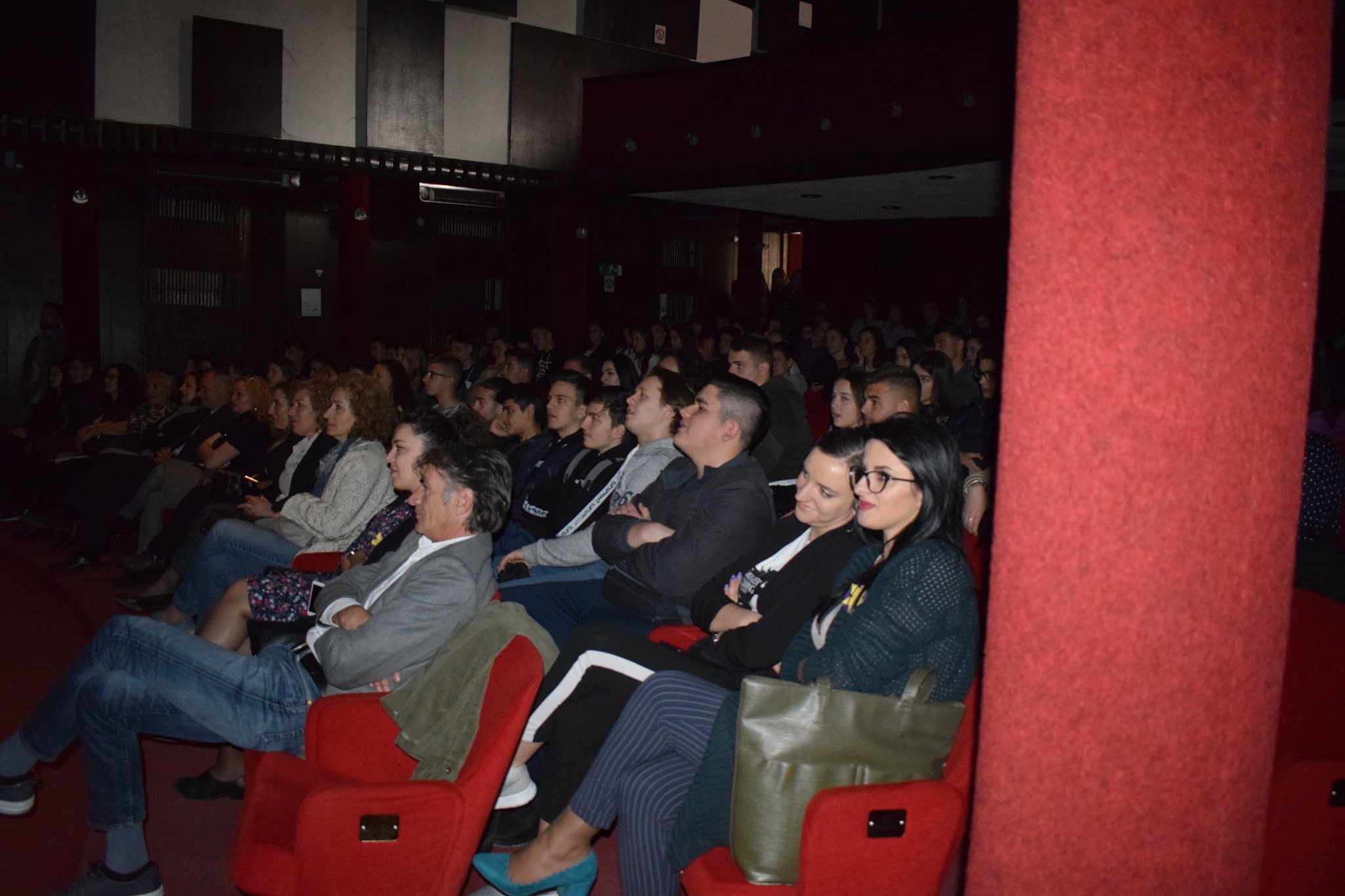 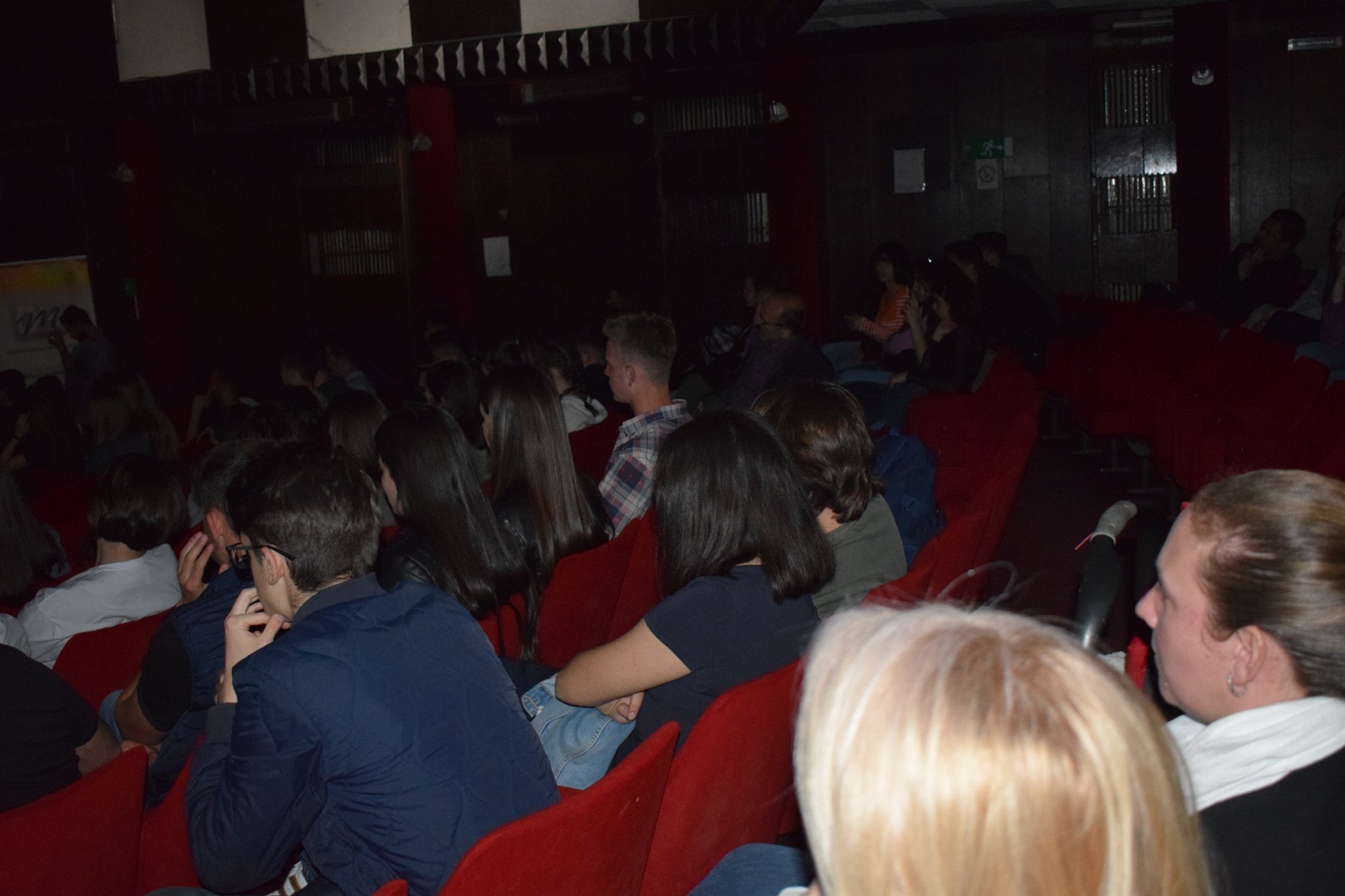 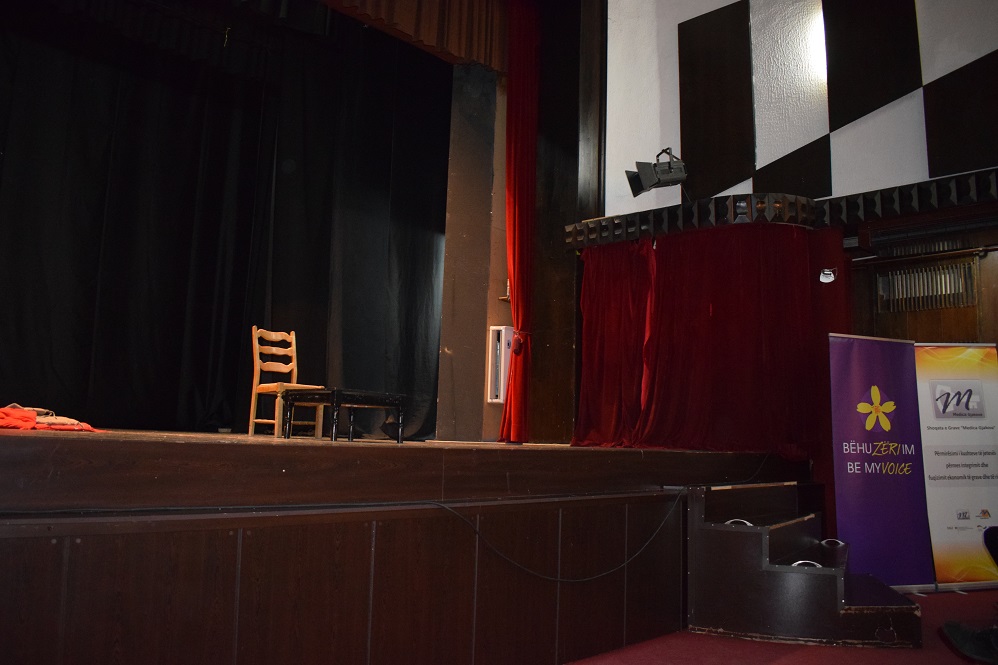 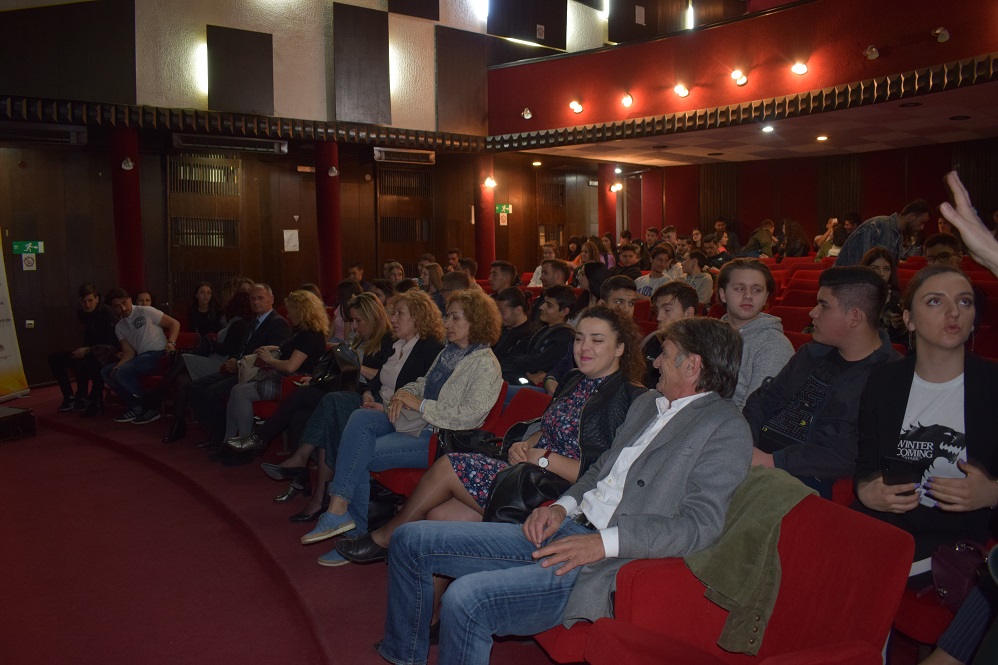 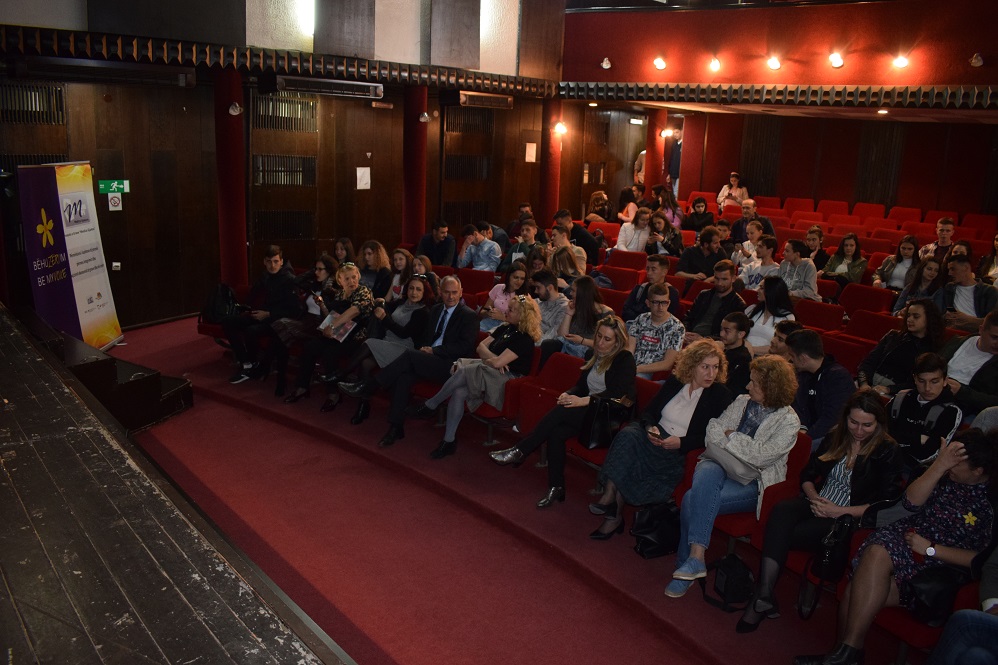 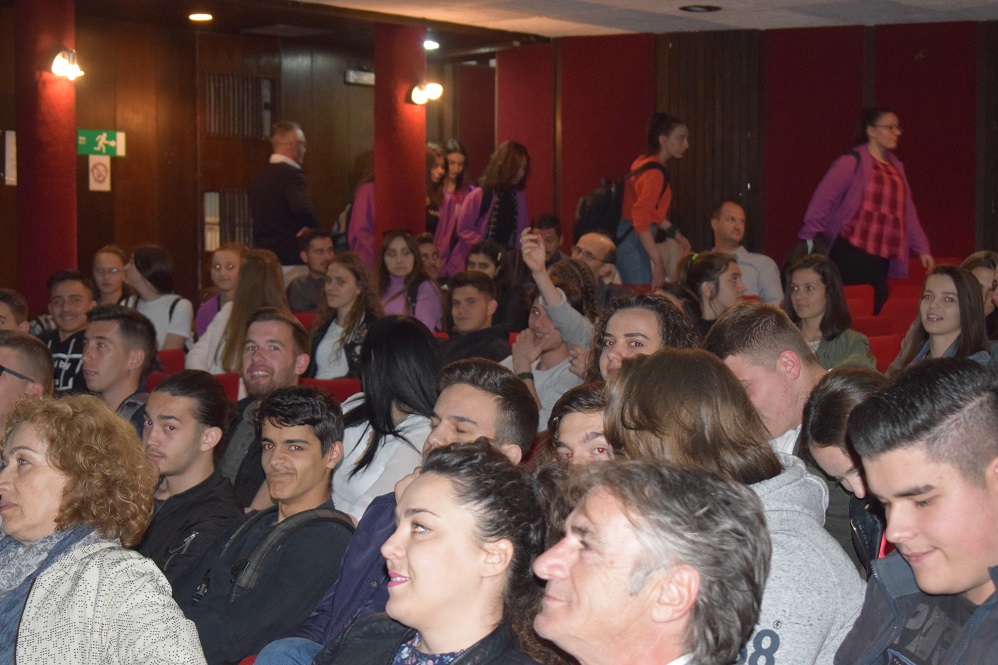 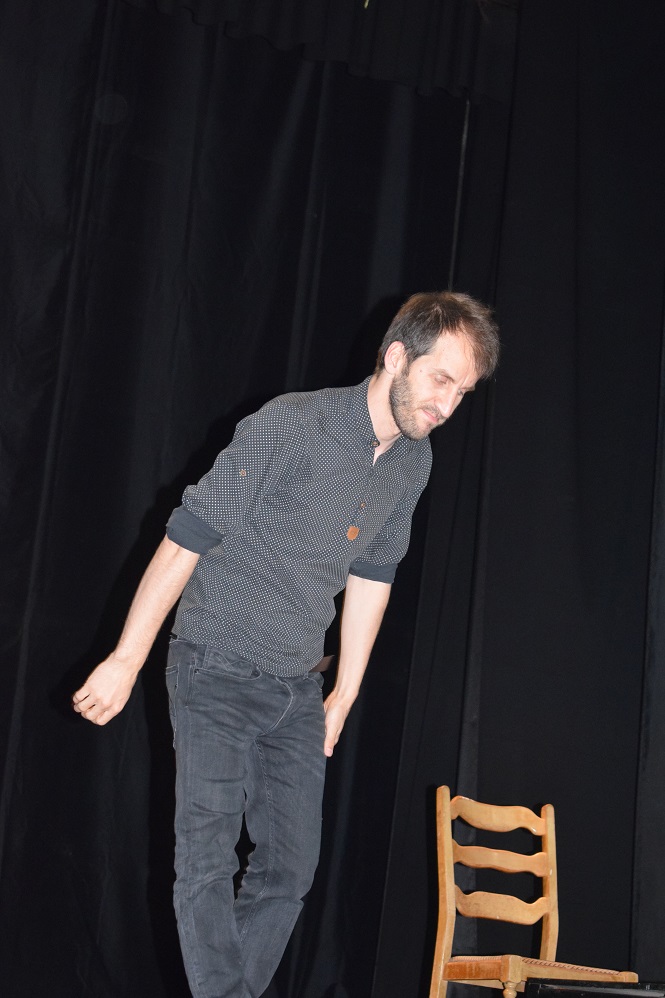 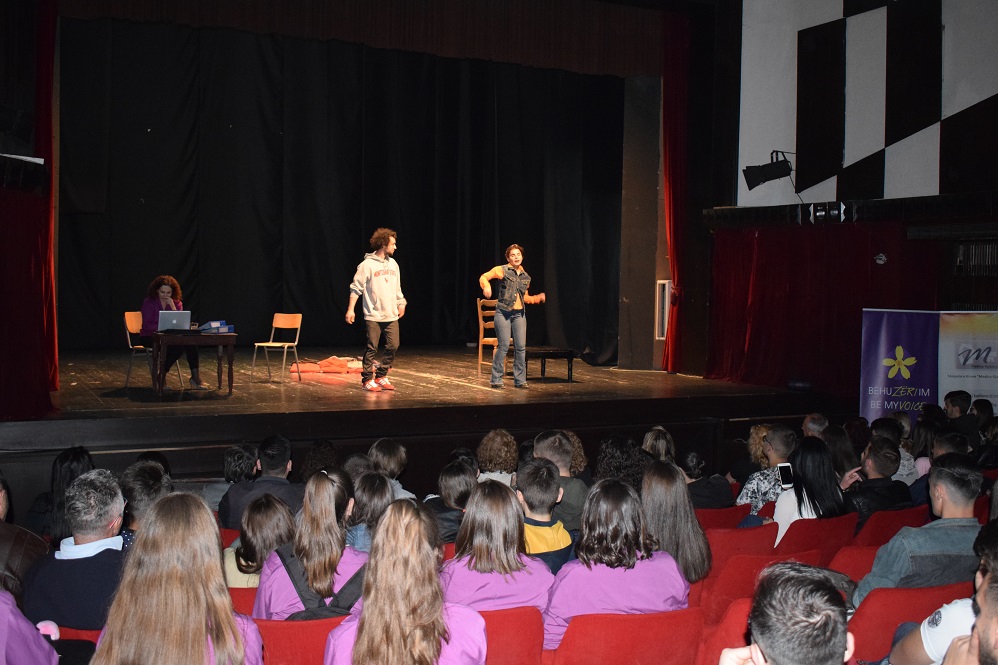 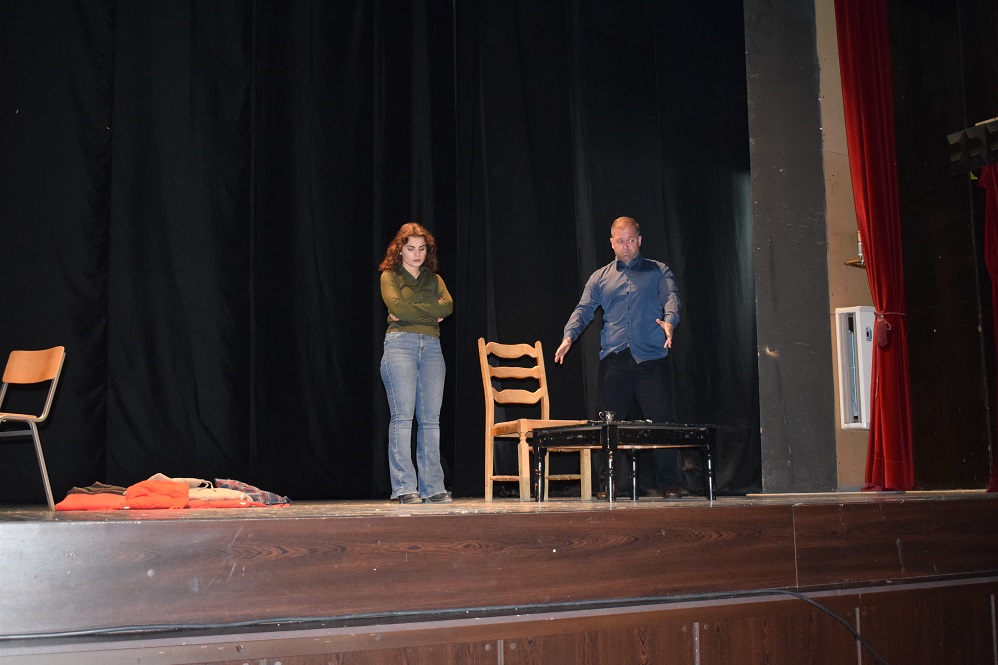 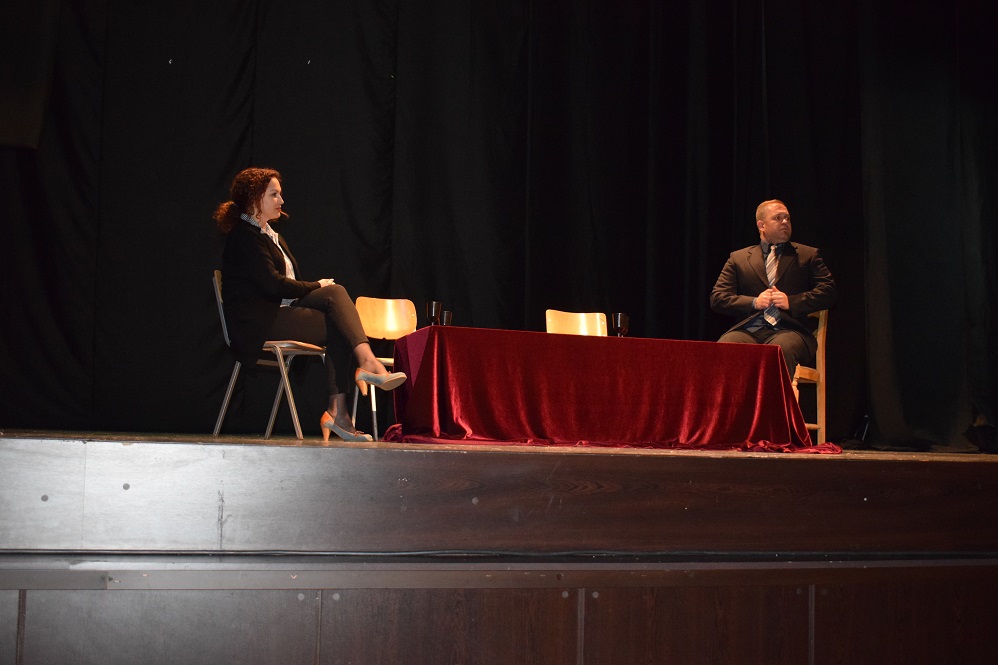 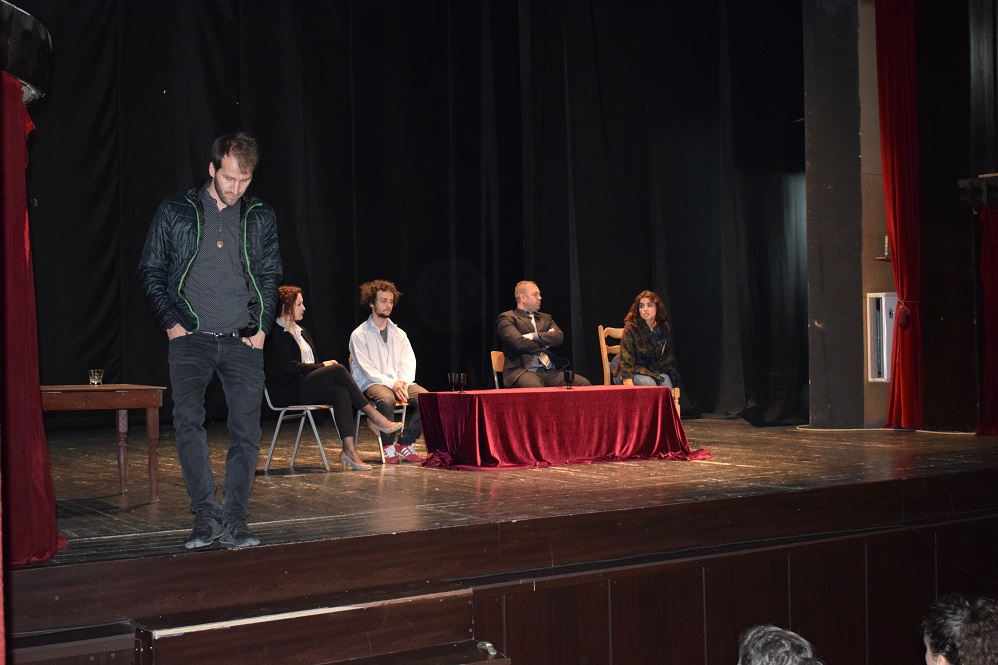 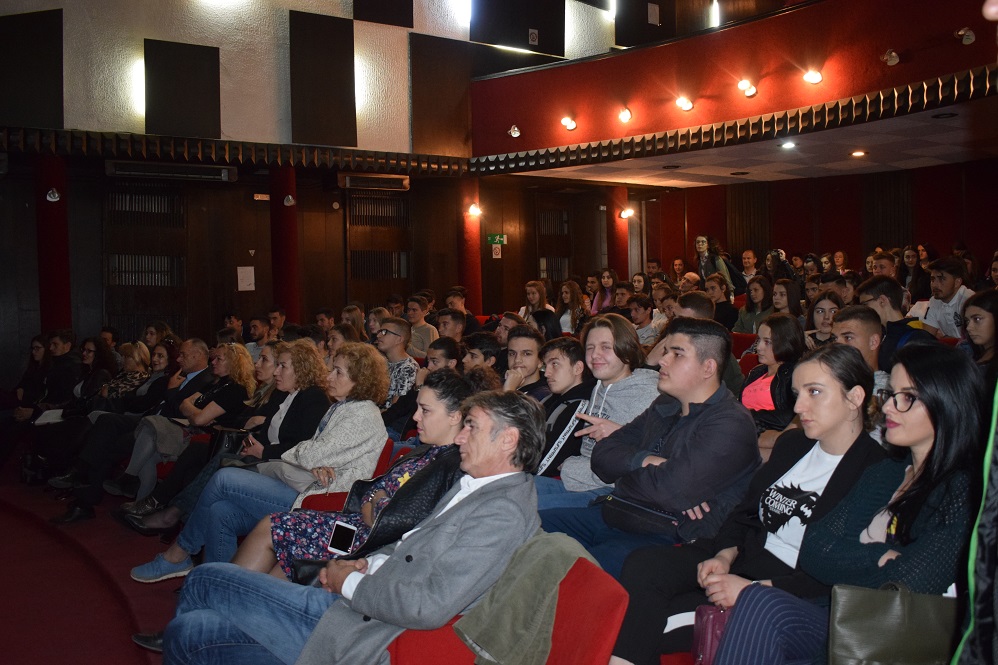