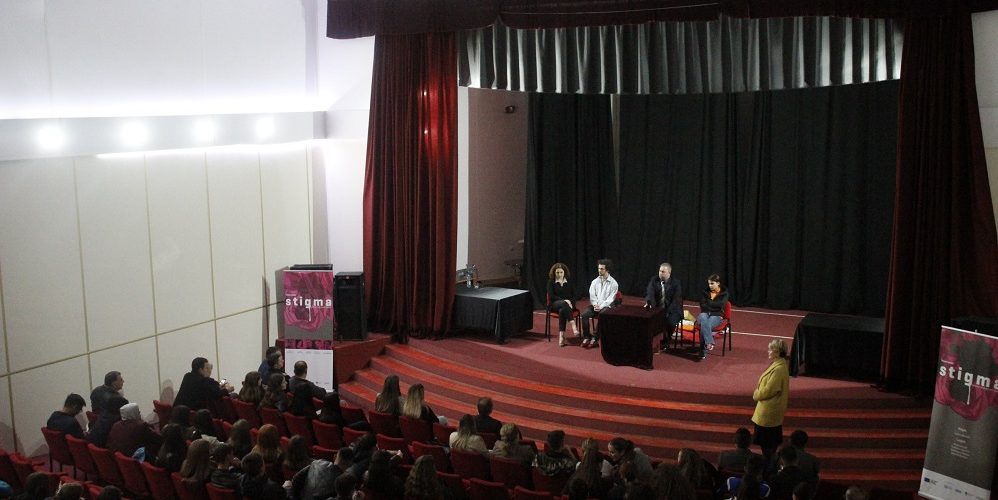 The quiet streets of Rahovec on April 18, 2019 were streamed by the “Stigma-Claim Your Rights” theater troupe and by the organizing team of the Art and Community Center – Artpolis. The destination was the center of culture “Mensur Zyberaj” in Rahovec, which has not often been given the chance to host the cultural and artistic events. This was the day when performance of the actors of the play broke the silence of the Rahovecans by making them laugh and excited while performing.

The professional moderation after the performance, by director Zana Hoxha Krasniqi, drew the attention of the audience, including those present who were less ‘quiet’ at first.

In a patriarchal society, where prejudice prevails logic, the theme that was addressed through dialogue by professional actors was deeply rooted in the public’s mind. Prejudice against Mira and her stigmatization (actress Anisa Ismajli) created by the antagonist of the play, Agron (actor Kushtrim Qerimi) was condemned by the public. Mira’s son, Dreni (actor Gani Rrahmani) and Agron’s daughter, Ana (actress Qendresa Kajtazi), persistently sought to be allowed to continue their love, despite the fact that Mira’s dark past was a barrier for Agron.

Fighting this phenomenon, awareness and seeking justice for those who suffered sexual violence during the war in Kosovo, from society and by the relevant institutions, their integration and support in society were the messages given by the moderator of the performance. 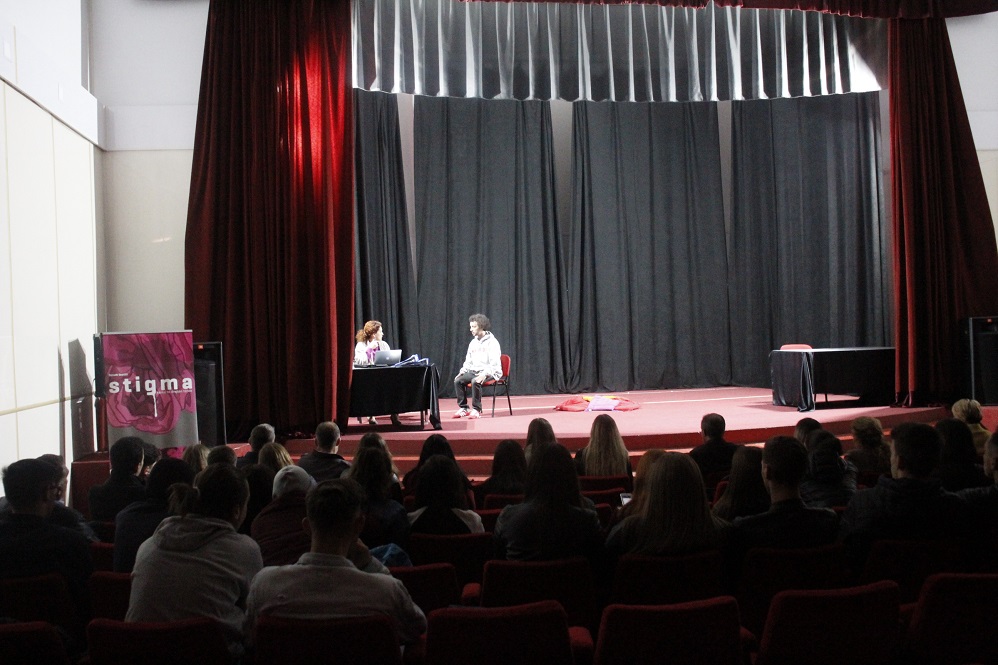 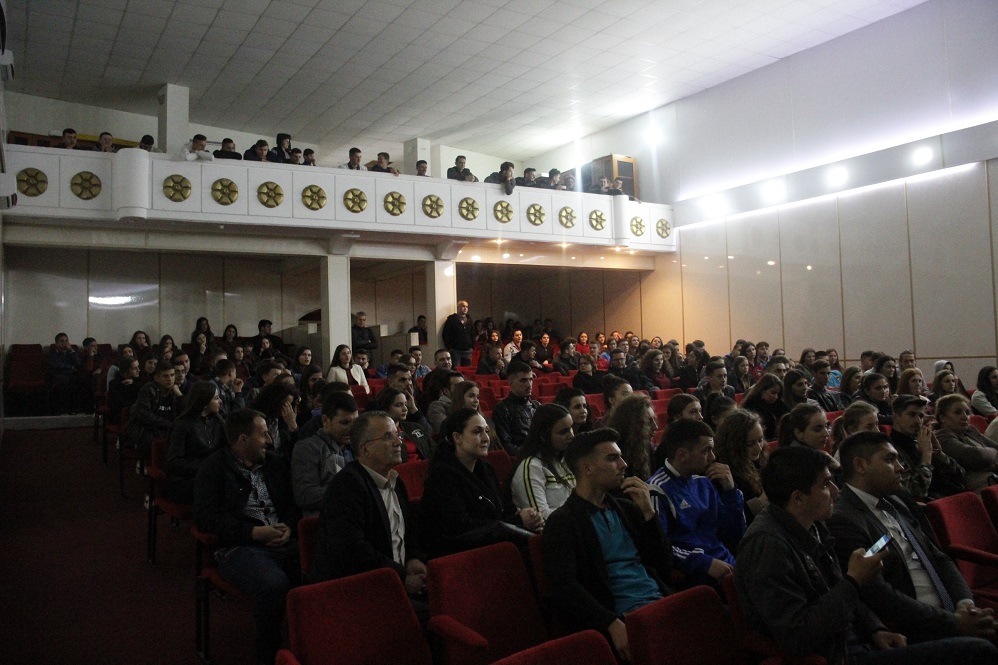 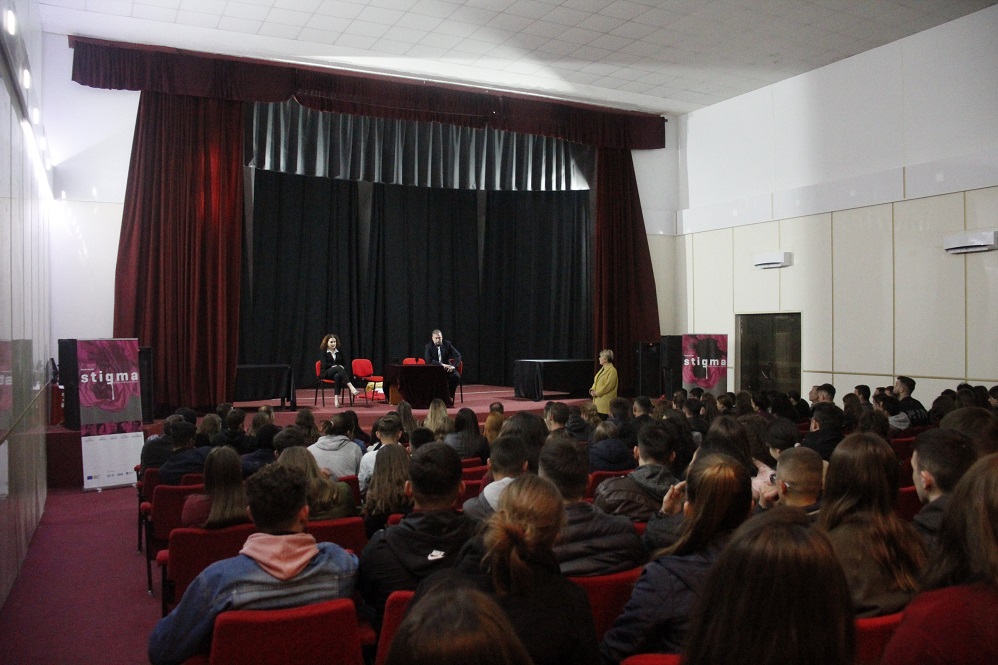 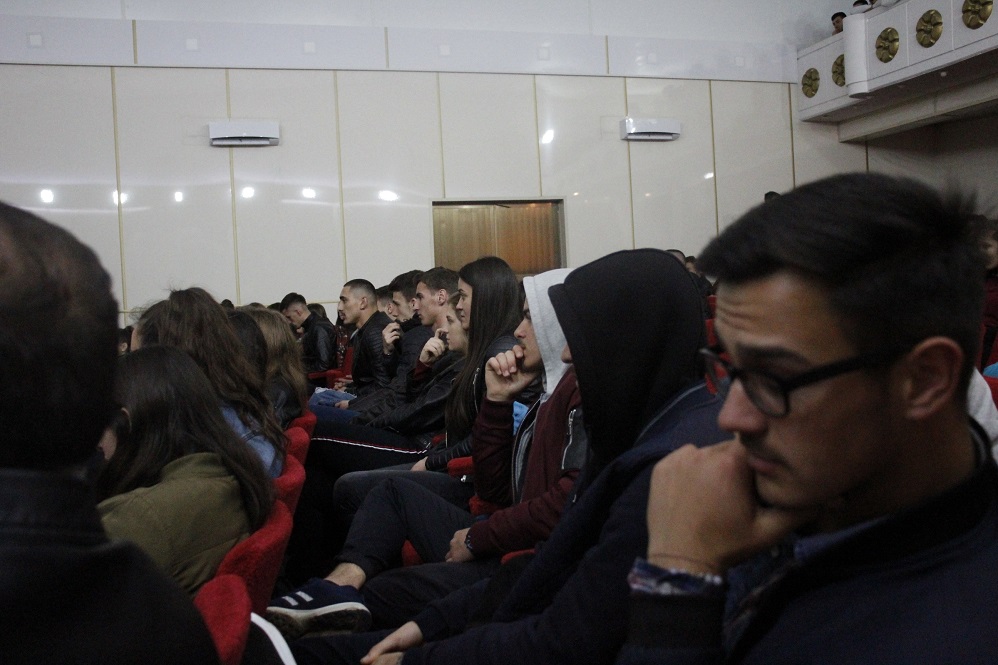 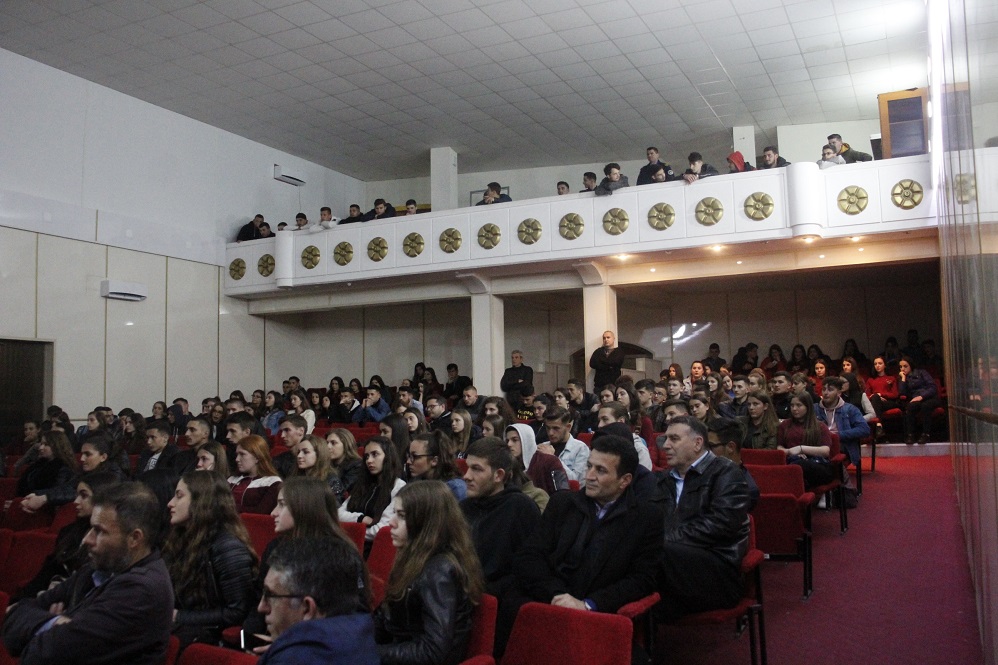 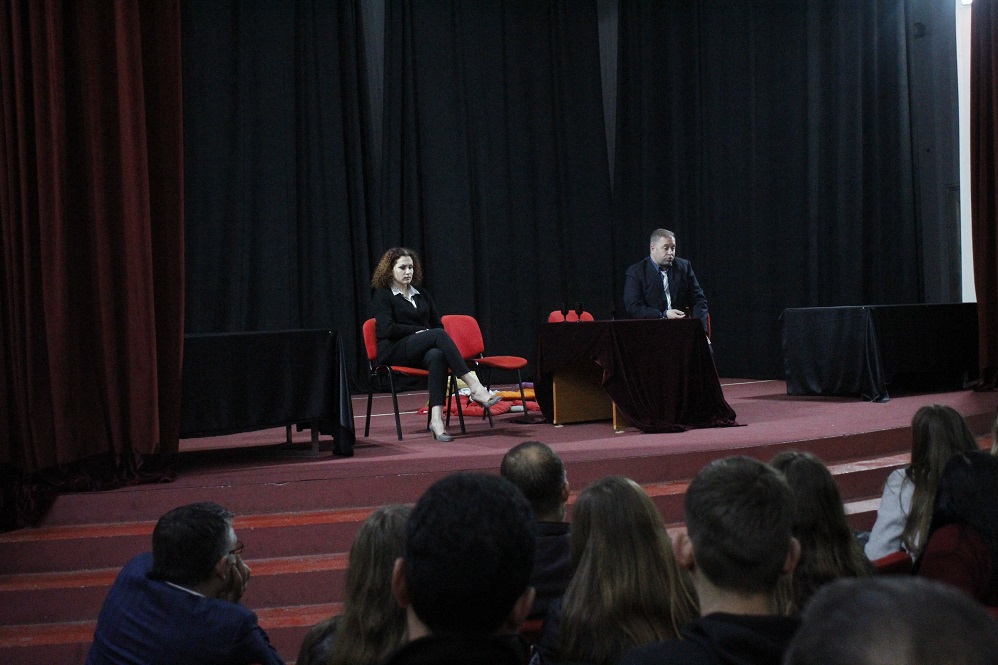 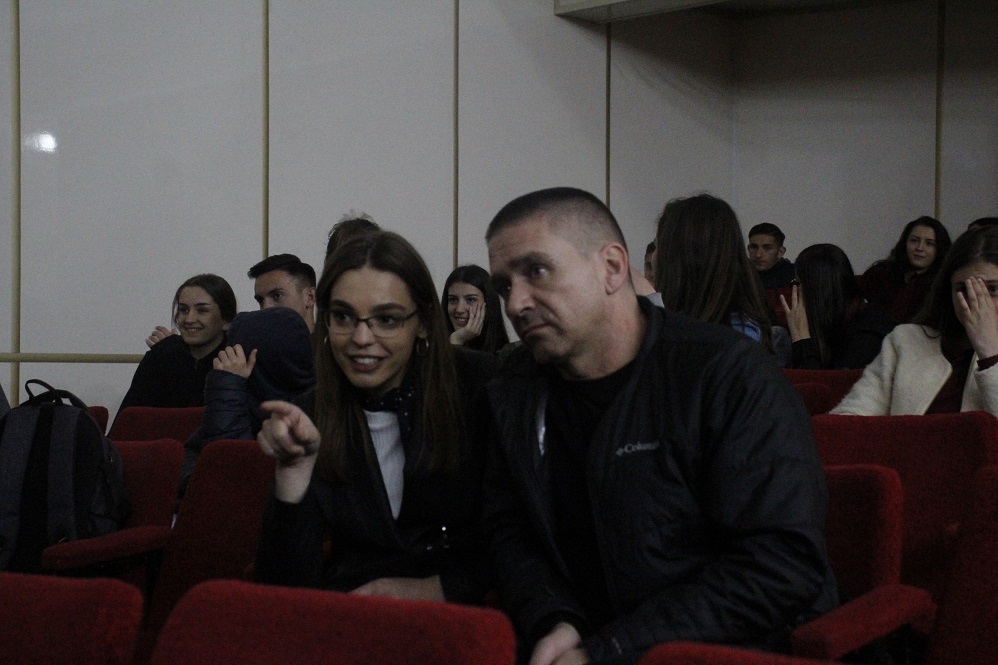