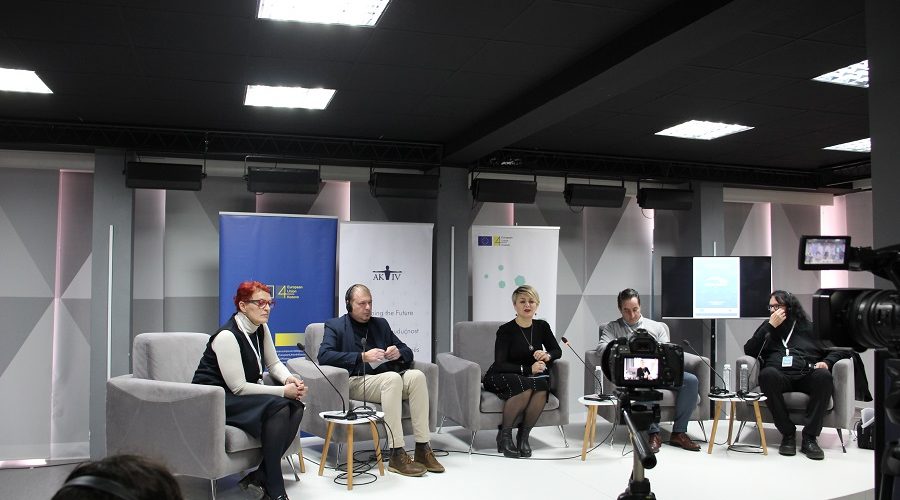 The panel: “Reconciliation processes and transitional justice, perception, problems and perspective” was organized within the frame of the two-day Conference: “Forum Future 2019”, held in the Civic Energy Center in North Mitrovica on the 11th and 12th of December 2019.

Twenty years after the conflict, Albanians and Serbs in Kosovo remain largely politically and socially segregated from one another and there lacks a sense of a common future and goals between the two groups. Kosovo Civil Society, in pursuit of its own objectives, often neglects the reconciliation process.

The goal of the conference was to provide public and open discussion on dealing with the past, the present and future relations between Serbs and Albanians.