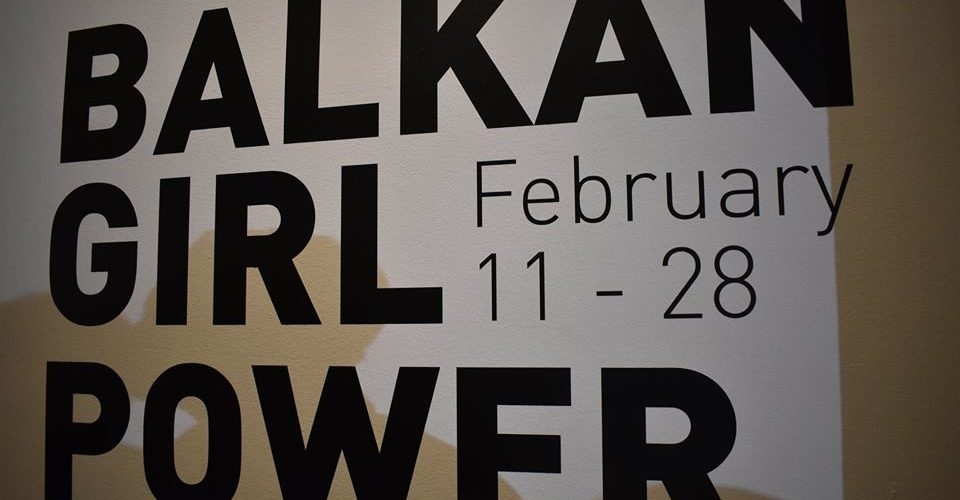 The Balkan Girl Power project, implemented in Kosovo by the Center for Art and Community – Artpolis, united the girls from five Western Balkan countries – Albania, Macedonia, Kosovo, Serbia and Montenegro.

9 girls from Kosovo joined the ” Balkan Girl Power ” project to develop through photography, a shared vision of their country and Western Balkan society where women play active role as men in progress towards EU integration.

In the framework of the project, girls from Kosovo were trained and under the mentorship of photographer Fjolla Besimi joined the interactive online platform “Balkan Girl Power” by uploading their photographs realized within the respective topic along with a short profile for themselves. In this way, girls from all participating countries had the opportunity to evaluate each other’s pictures.

All this voting process led to the selection of 7 girls from Kosovo, whose photographs were presented at the Balkan Girl Power joint exhibition in Albania.

Fatlinda Daku, Qëndresa Jashari, Igballe Terzic, Kosovar Sadiku, Selviana Hysenaj, Rita Terstena and Rudina Kadolli are the girls whose photos were presented at the joint exhibit on 11 February 2019 at the Center for Openness and Dialogue – COD in Tirana.

The Balkan Girl Power exhibition is the result of a regional initiative (www.balkangirlpower.org) conducted by five civil society organizations in Albania, Kosovo, Macedonia, Montenegro and Serbia and headed by the Institute for Social Contract (SCI), cured by the well-known British artist, Lala Meredith Vula.

The Balkan Powerful Women’s Project is funded by the Western Balkans Fund and implemented by ARTPOLIS (Kosovo), Institute for Social Contracts (Albania), Macedonian National Youth Council, iACT (Montenegro) and the Organization for Promotion of Activism (Serbia).

This project will outline the legacy of an informal network of 75 girls from 5 Western Balkan countries who know each other’s dreams and perspectives, including those related to the future of their respective countries and the Western Balkans as an integrated region into the EU. 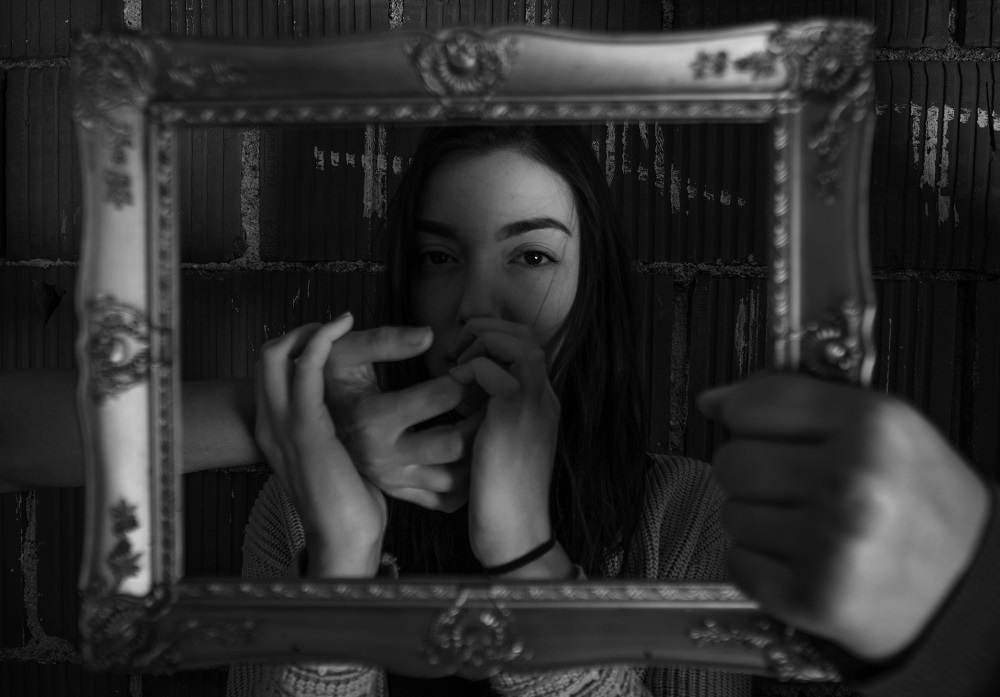 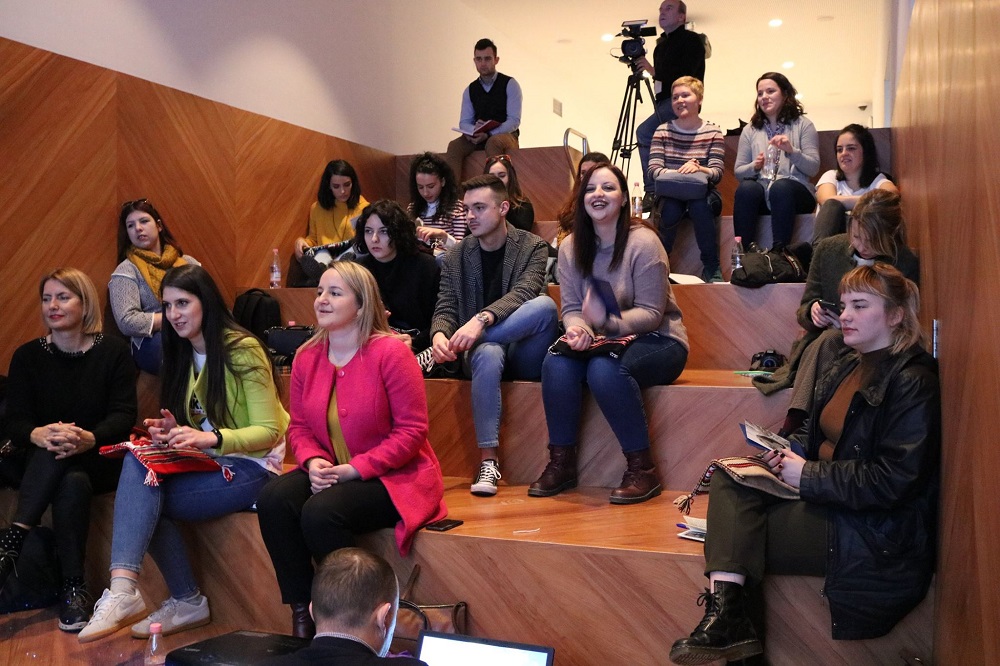 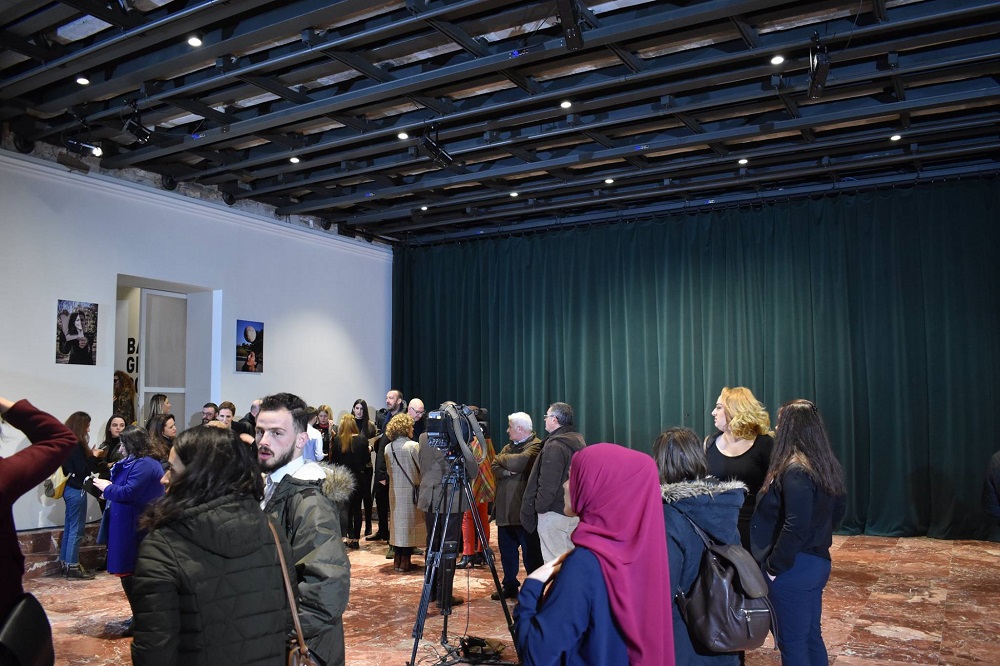 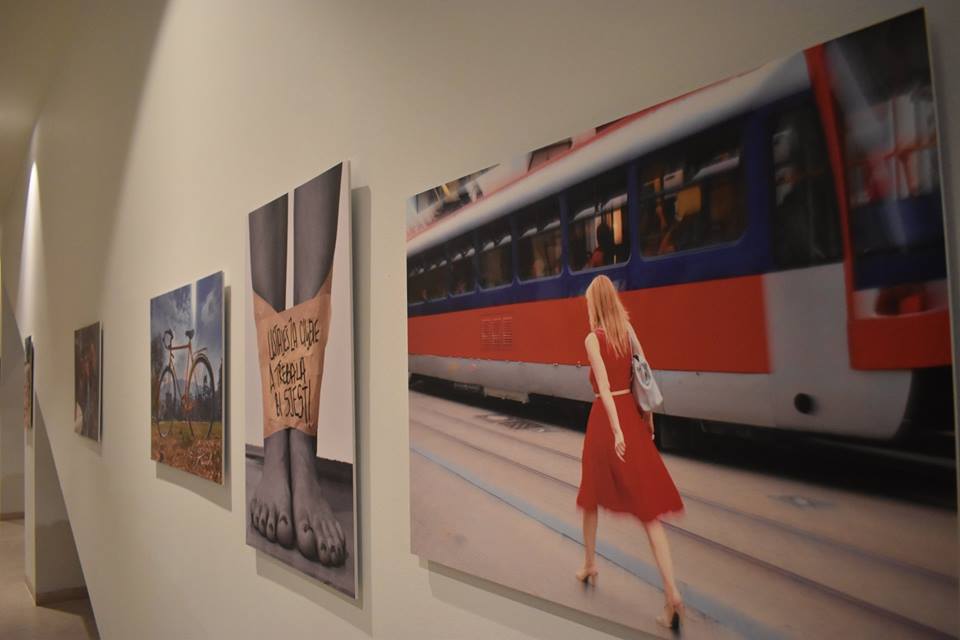 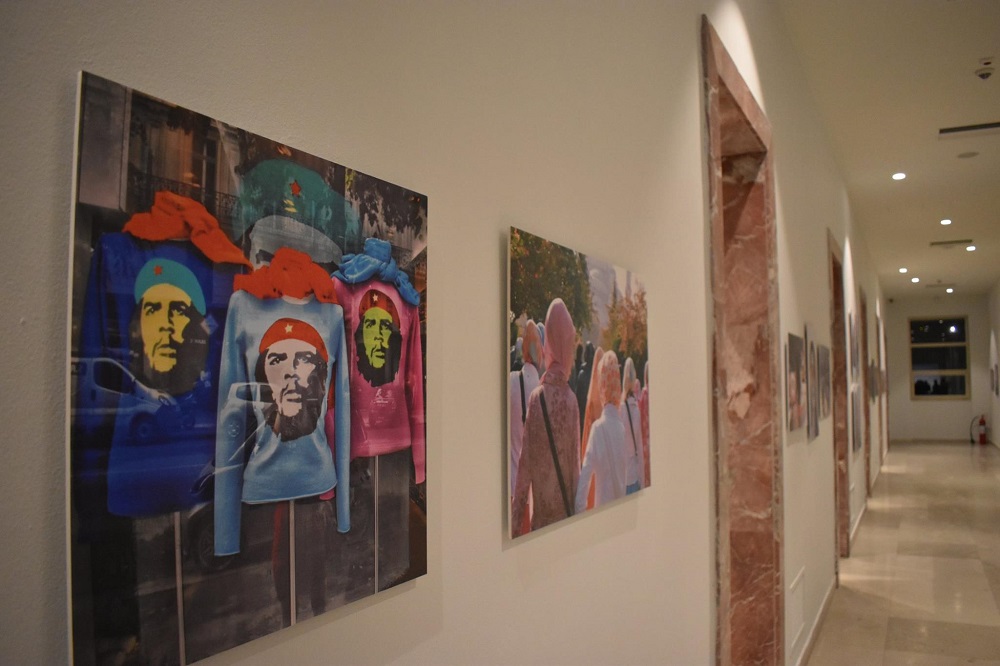 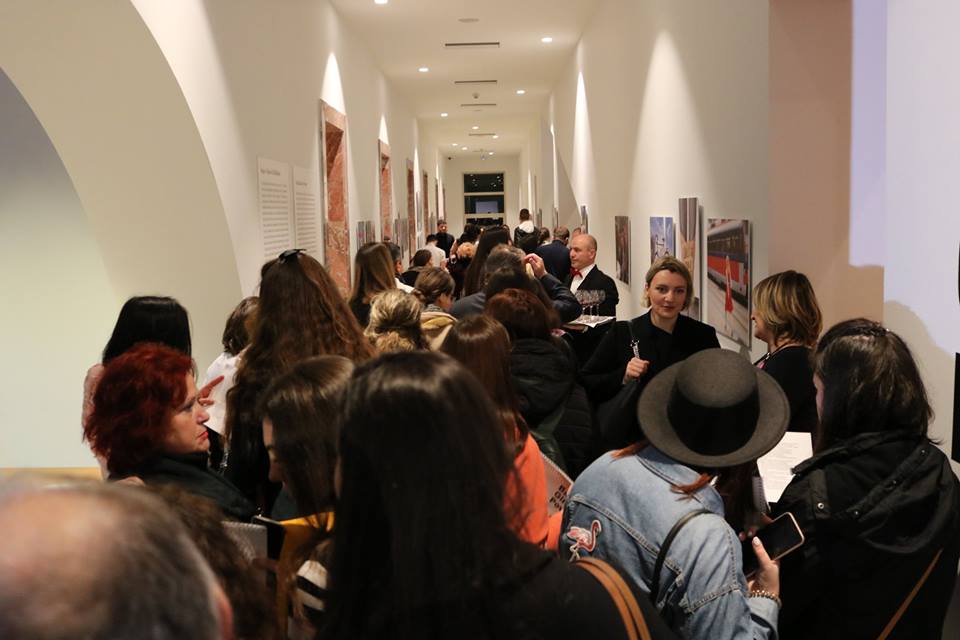