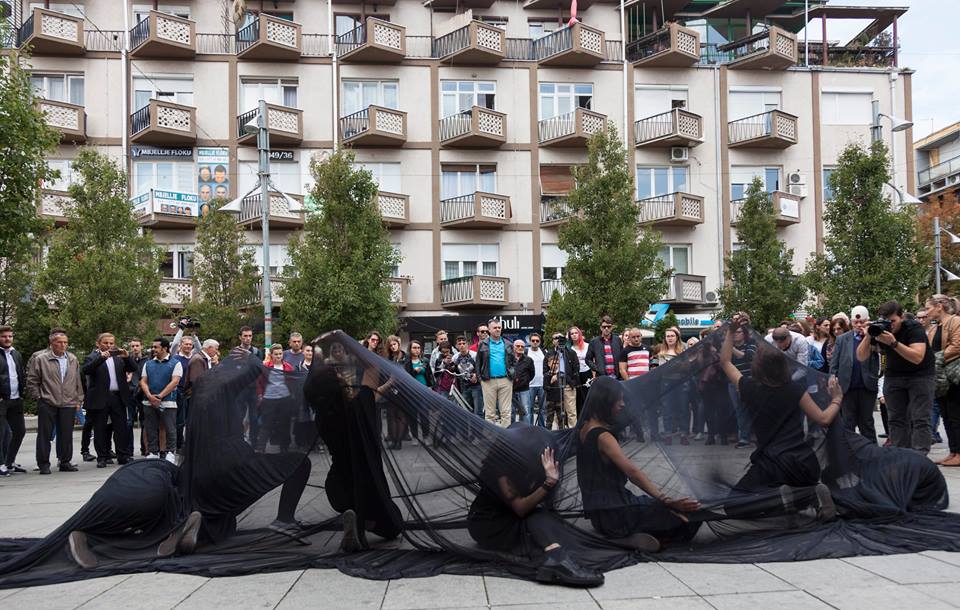 The Center for Art and Community – Artpolis on March 8, 2017 published a report titled “Treatment of Sexual Harassment in Public Universities”, but the emphasis is placed on the University of Prishtina as the largest public university in the country. This report claims that sexual harassment is widespread – there is no data on the degree of proliferation – but it is almost never reported, and when reported in some cases, almost nothing is done. According to this report, students do not report cases of sexual harassment because, besides not believing that nothing will change, they are afraid of the possible consequences but also of public shaming. The University of Prishtina in 2013 has defined a set of rules in the Code of Ethics for Academic Personnel, envisaging the treatment of cases of sexual harassment, but not providing specific rights and obligations for both administrative staff and students. Thus, there are no specifically designed policies for sexual harassment cases, clear definitions of what forms of behavior constitute sexual harassment, explanations of reporting procedures, encouraging students to report cases, nor specifying procedures which should be followed by academic and administrative staff after cases have been reported and procedures started.