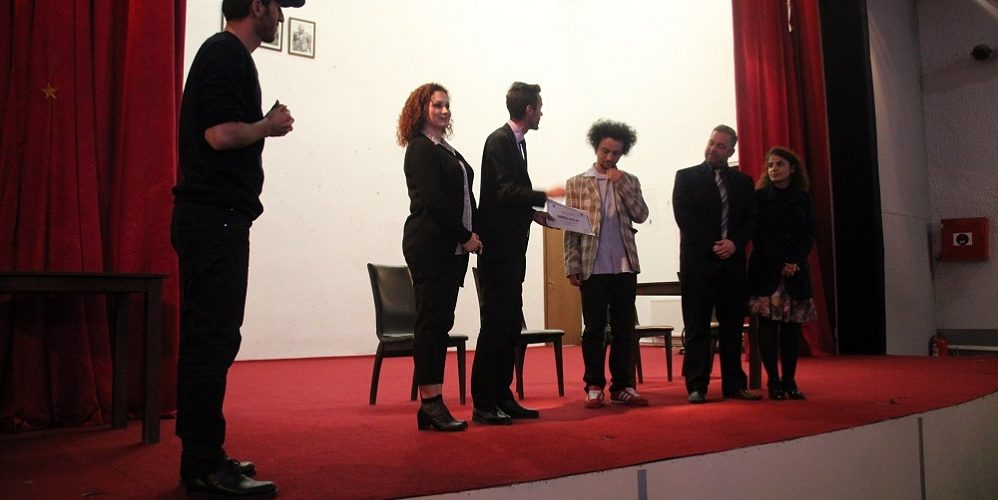 The performance addressed a sensitive collective theme, a topic that has affected nearly every country out of conflict, any girl, woman or family who survived sexual violence. This story never fell asleep in the minds of those who happened to be, it’s a collective wage that has burdened men, women and children who have fired a community, and who are constantly seeking justice for all those who co-exist with this event.

Mrs. Mira (a character in the performance) has found the courage to return to her hometown in Kosovo after 20 years to get acquainted with Ana’s family, who is a girlfriend of her son Dreni. With emotions and mixed feelings, she faced a backward and prejudiced world.  Mrs. Mira confronted Agron, Ana’s father, who categorically demanded to terminate the relationship of the two youngest, due to Mira’s past. Disappointed as she was, because of the same mentality that reigned in Kosovo, strongly opposed Agron to let him know that she was a survivor of the war and always proud while she never be humbled by the people who prejudice, like Agron.

Excellent performance by actors also a professional moderated discussion opened at the end of performance managed to bring together in theater all students, officers and directors of different departments within Lipjan municipality, representatives from the association of persons with disabilities, imam of the city, representatives from other institutions, civil society, artist and activists, to talk and debate with the characters of the show.  All participants of the audience, with their questions and comments fought the injustice and supported the survivor of sexual violence during the war in Kosovo, defended the love of the youngest and criticized the behavior of the antagonist. 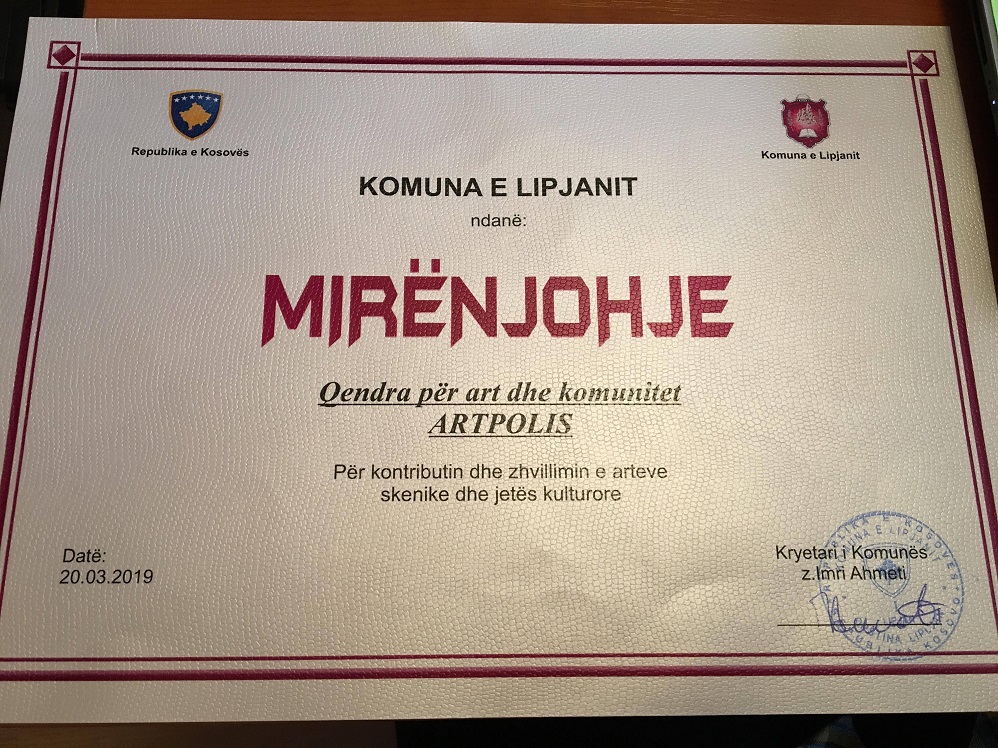 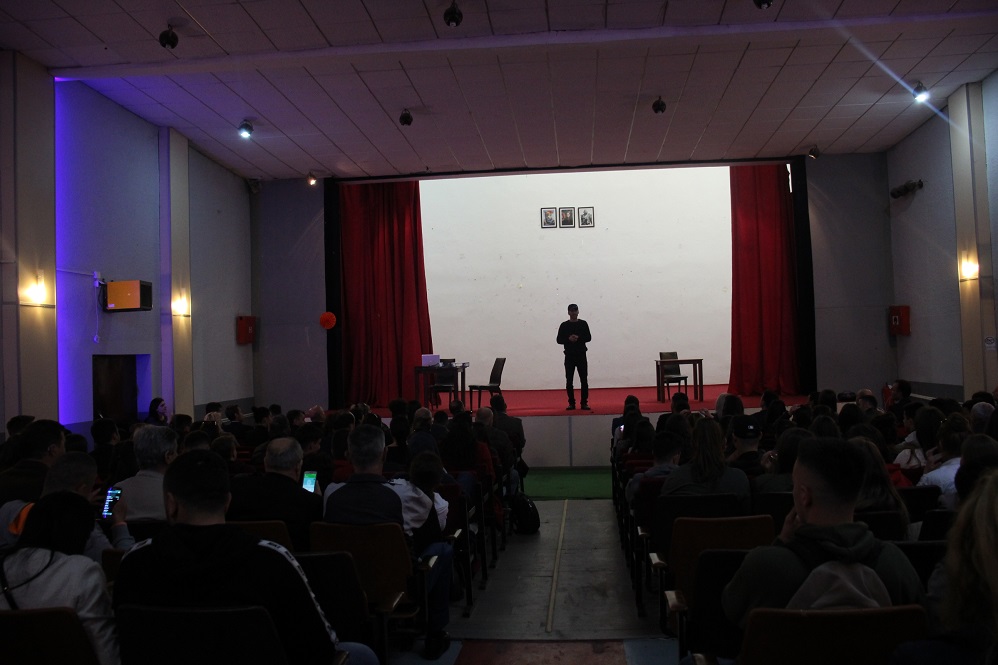 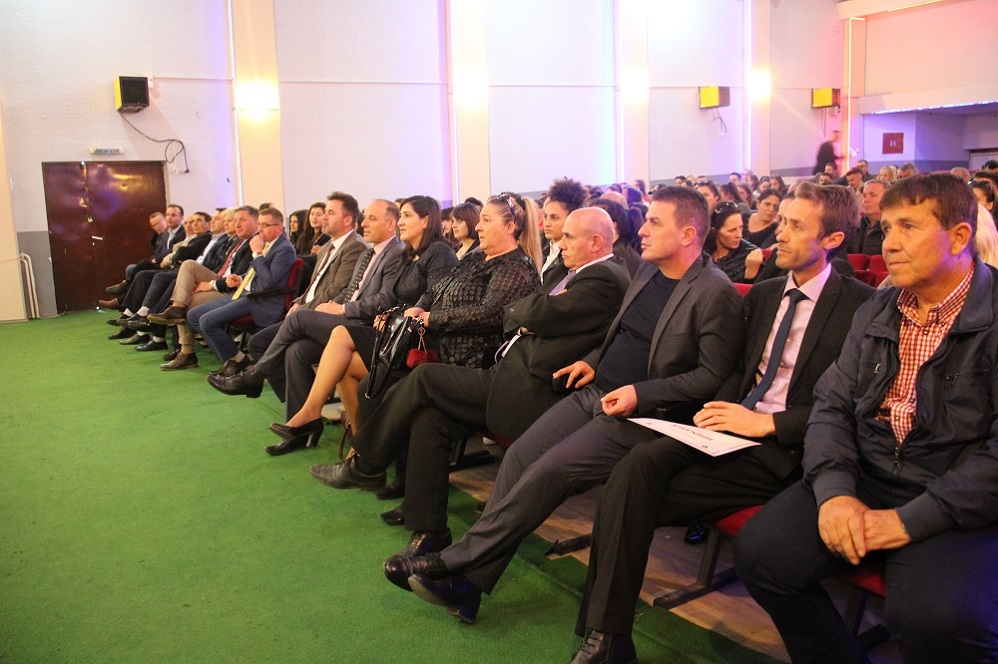 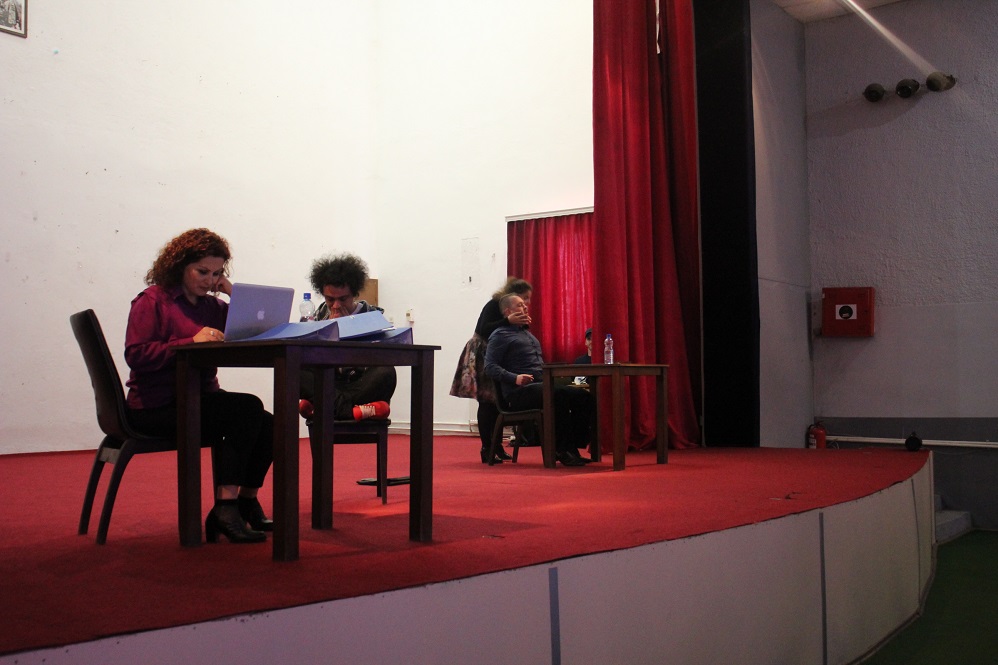 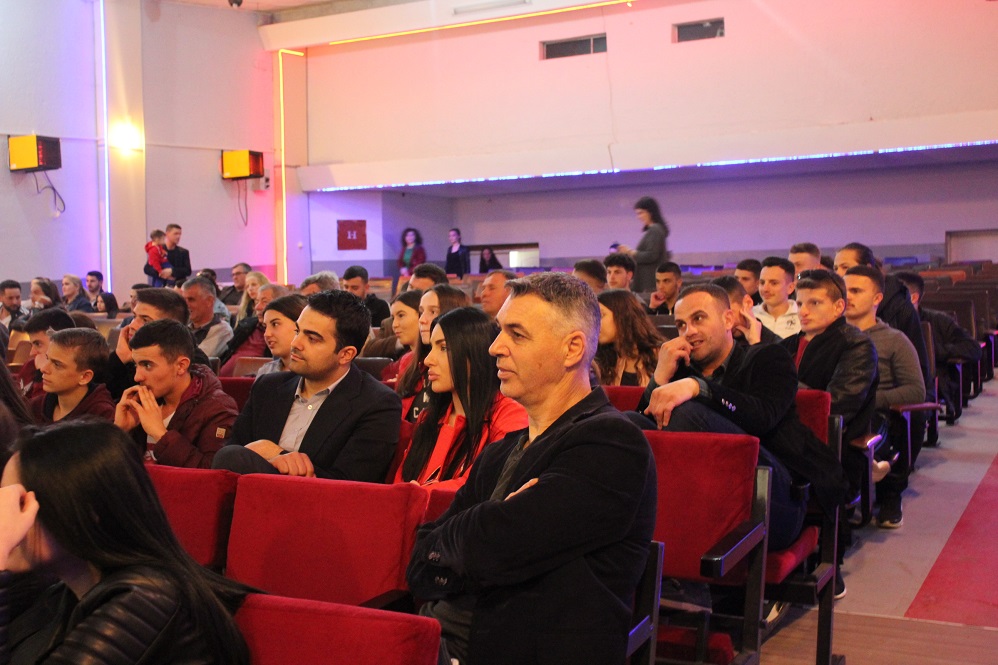 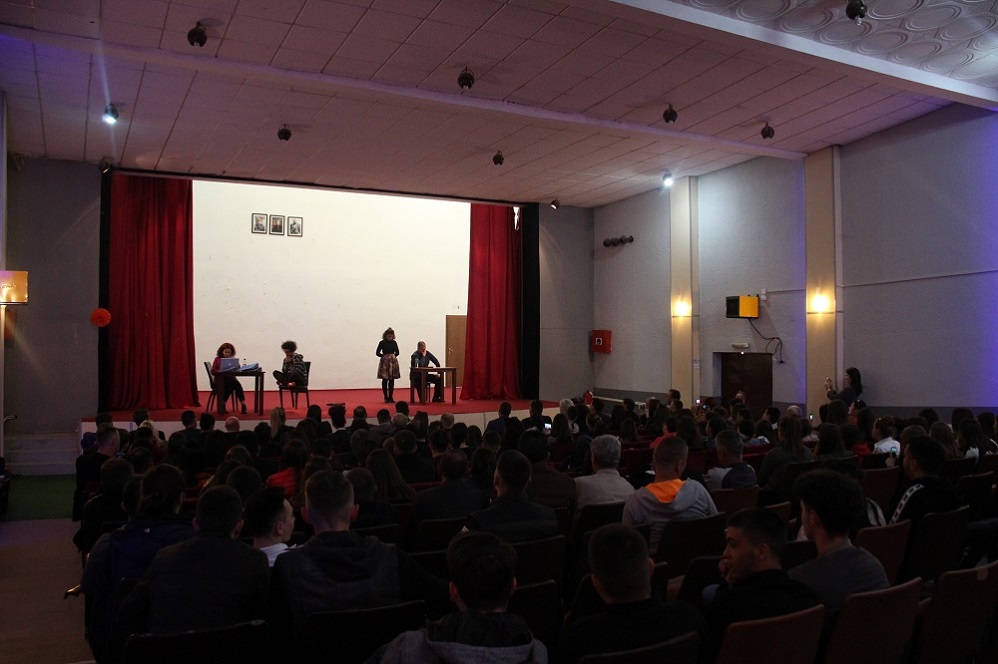 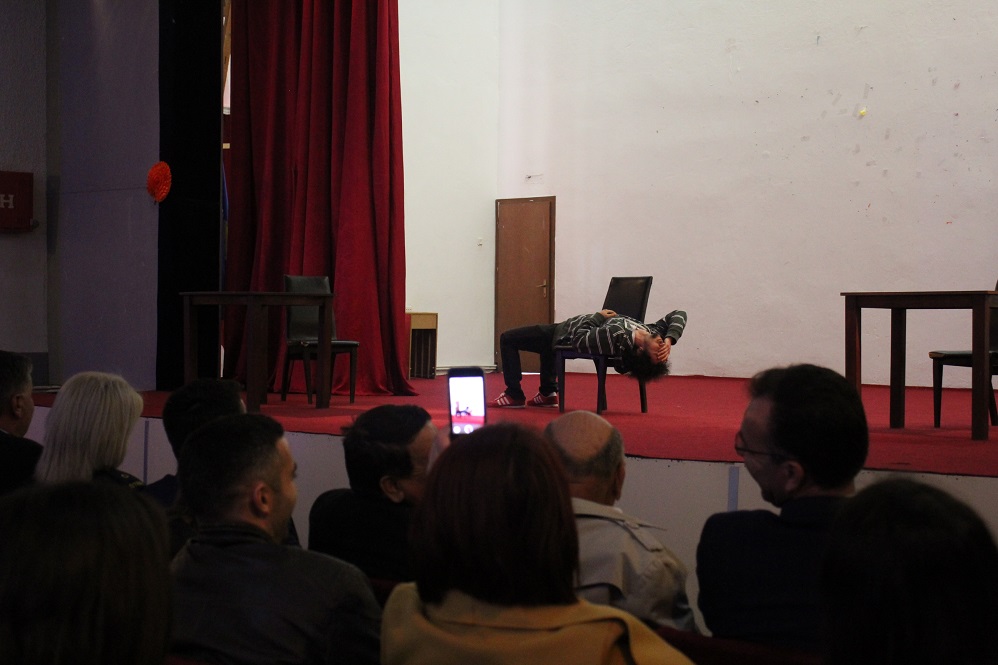 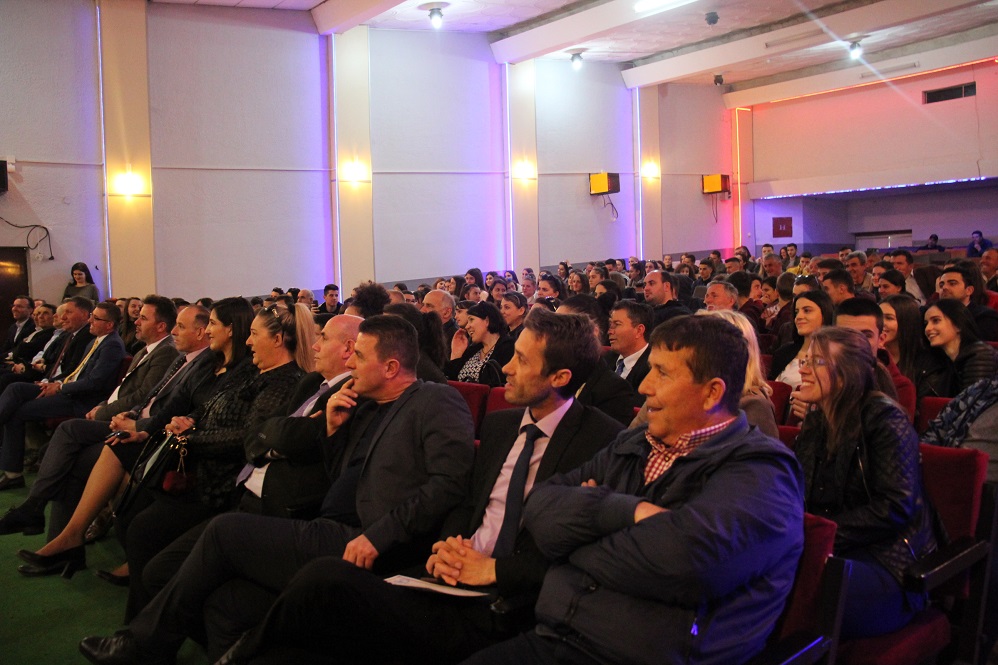 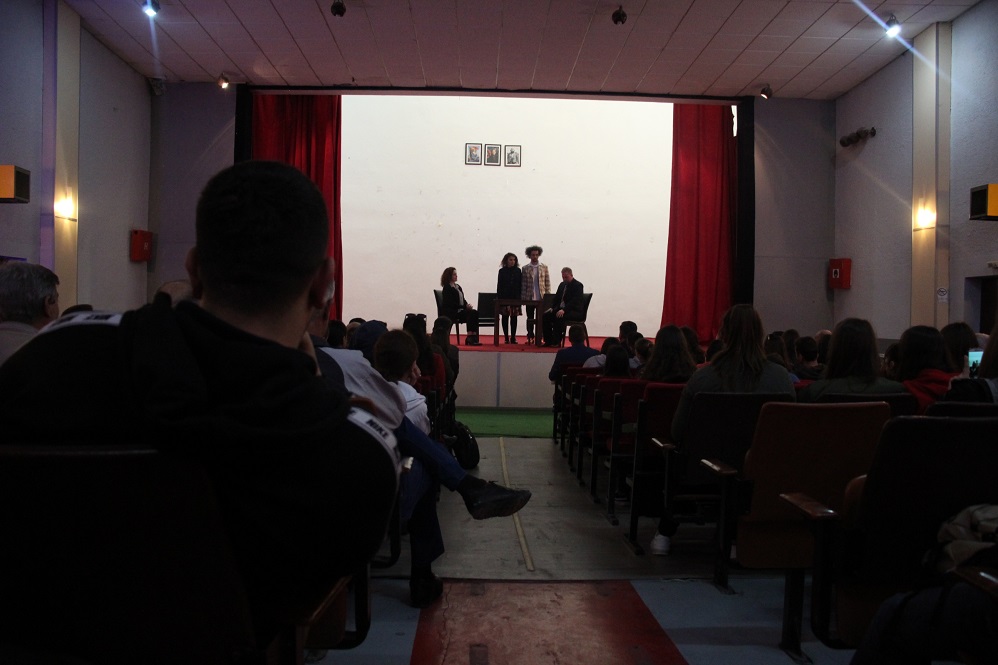 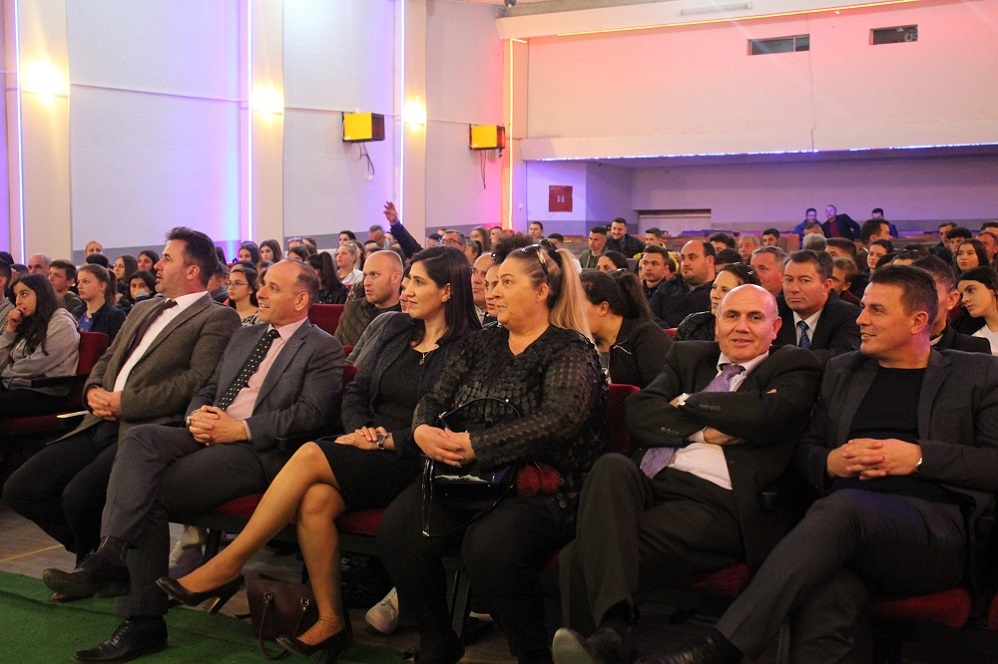 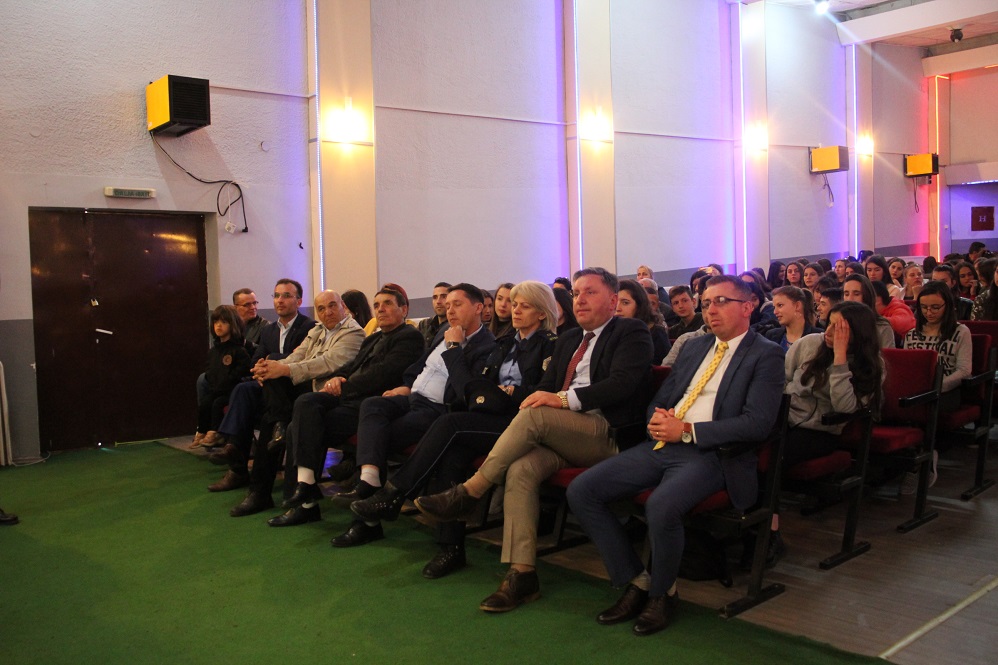 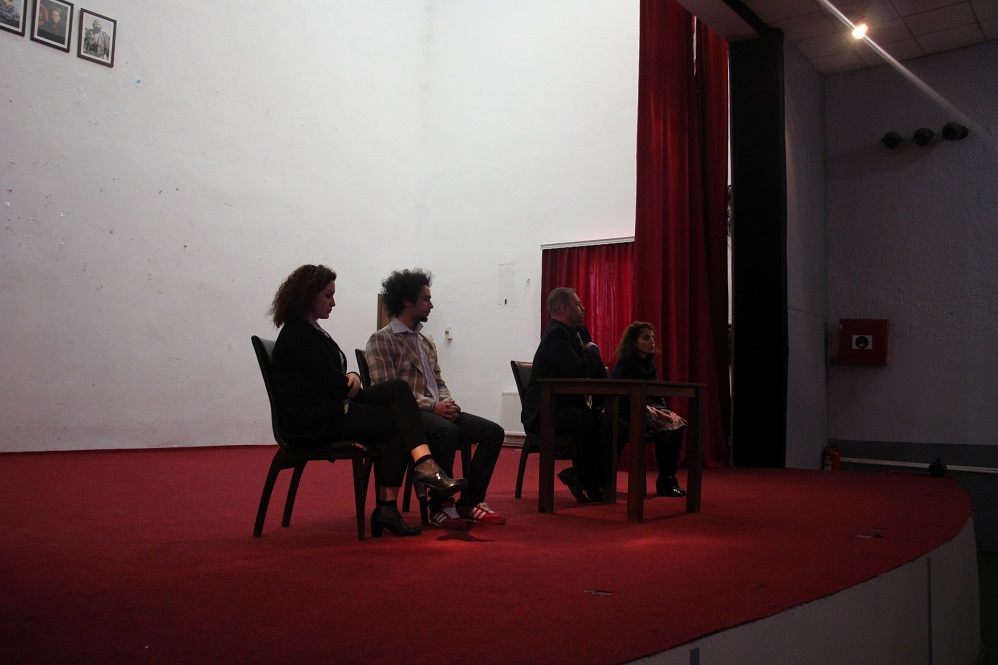 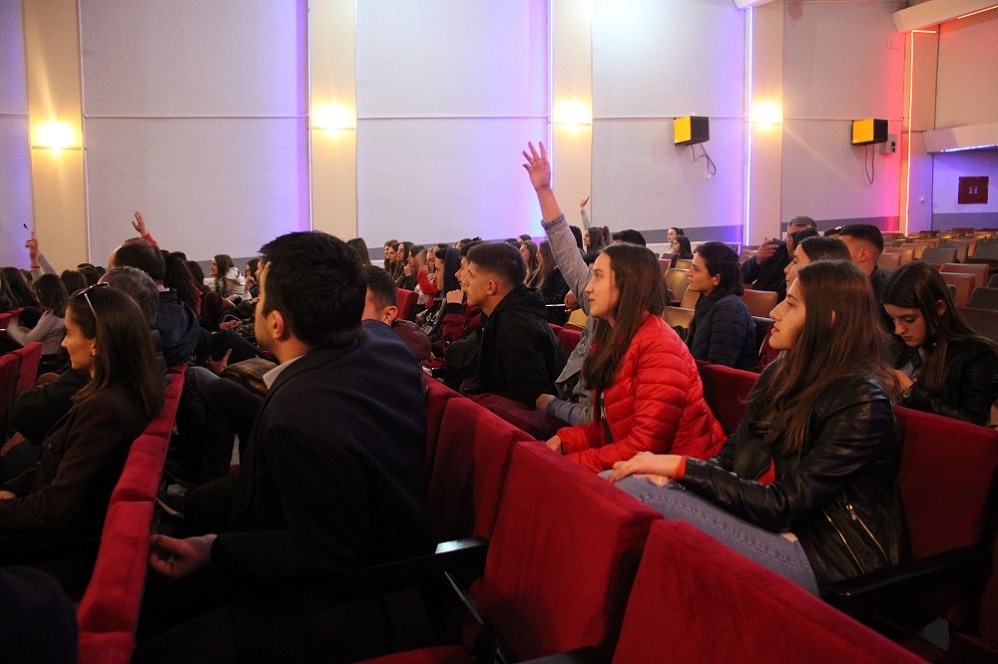 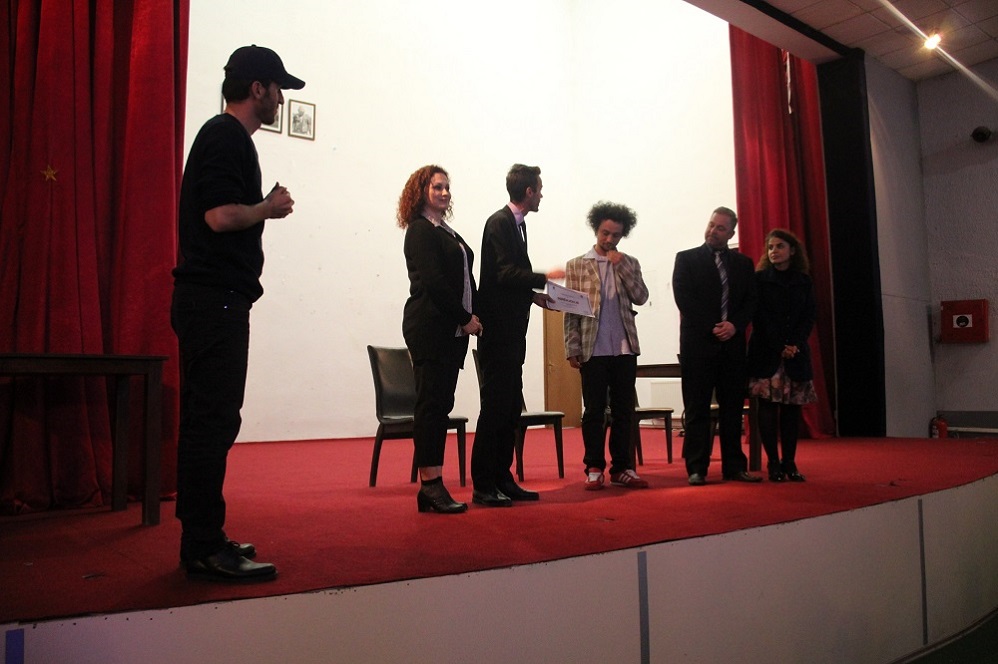 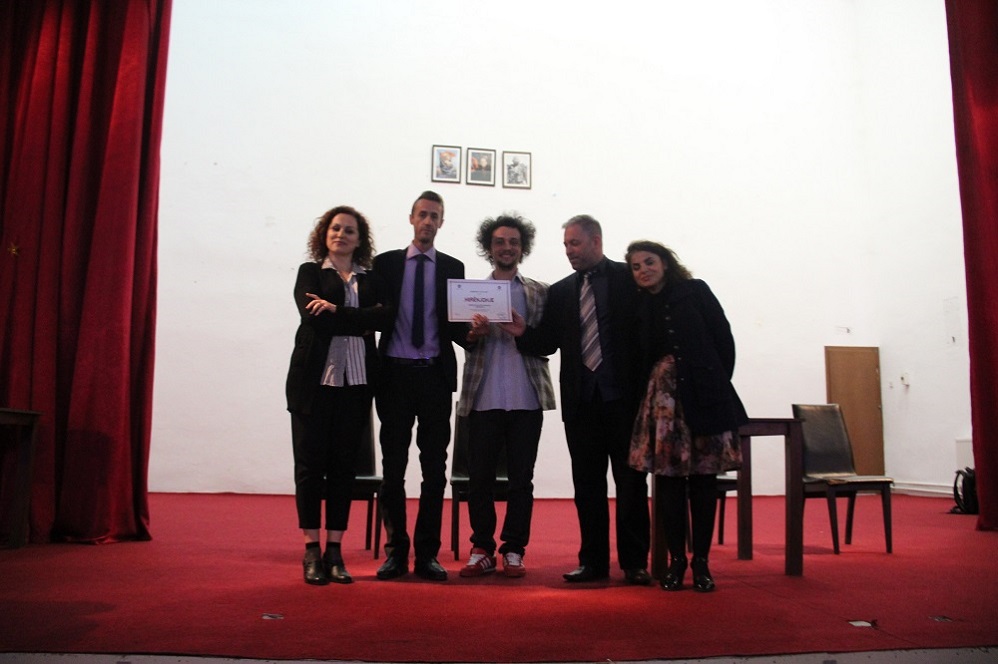