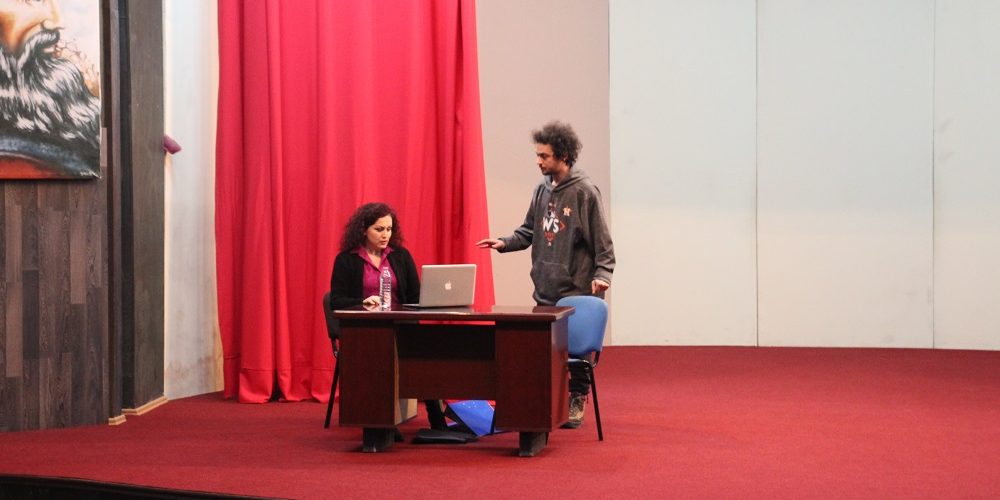 The Forum Theater: “Stigma – Search for Your Right”

On February the 12 (Tuesday), the Center for Art and Community – Artpolis in support of the The Kosova Rehabilitation Centre for Torture Victims / KRCT, present the Forum Theater “Stigma – Search Your Right” at the Cultural Hall, Drenas .

The performance addresses a sensitive collective theme, a topic that has affected nearly every country out of conflict, any girl, woman or family who survived sexual violence. A story that never fell asleep in the minds of those who happened to be, a collective wage that has burdened men, women and children who have fired a community, and who are constantly seeking justice for all those who co-exist with this event. At the end of the show, the open discussion was the one that managed to unite the public in fighting this phenomenon and challenging those who still were unclear the importance of supporting the heroines of the country.

This show was supported by the UK Embassy in Pristina and enabled by the Municipality of Drenas. 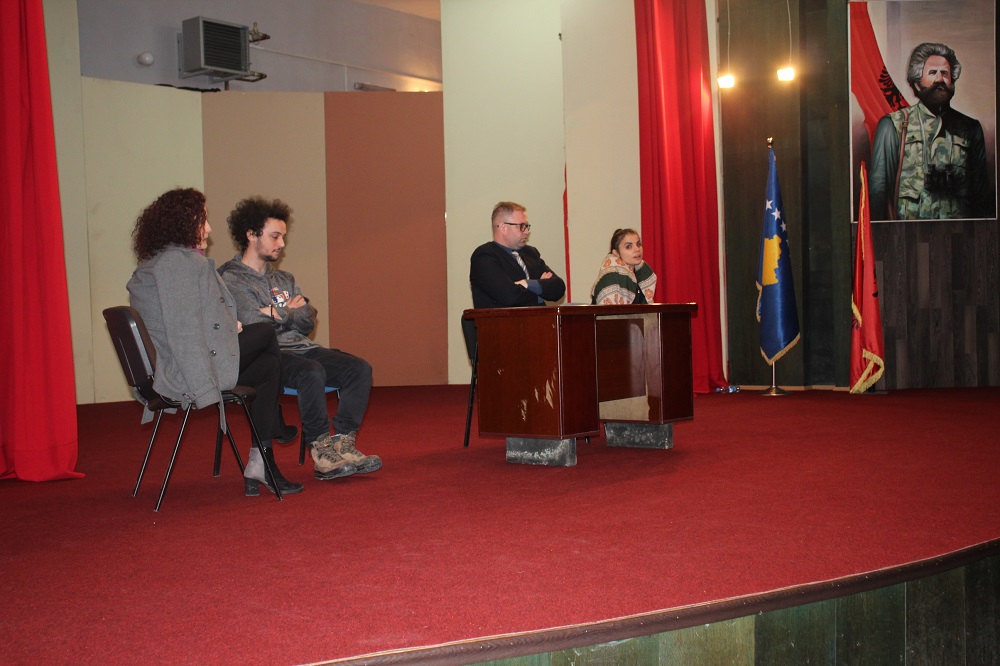 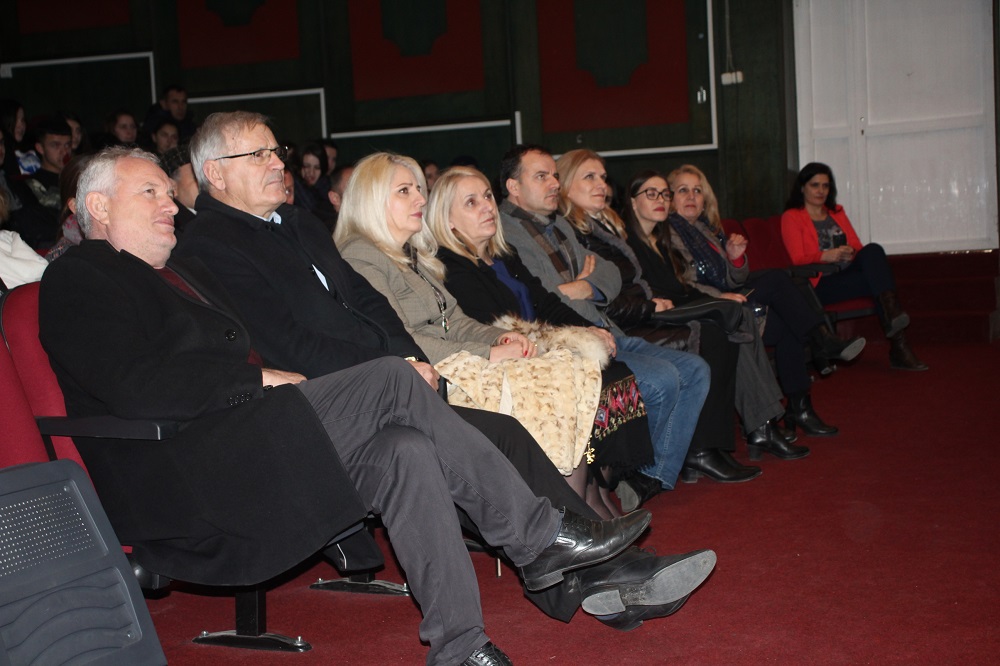 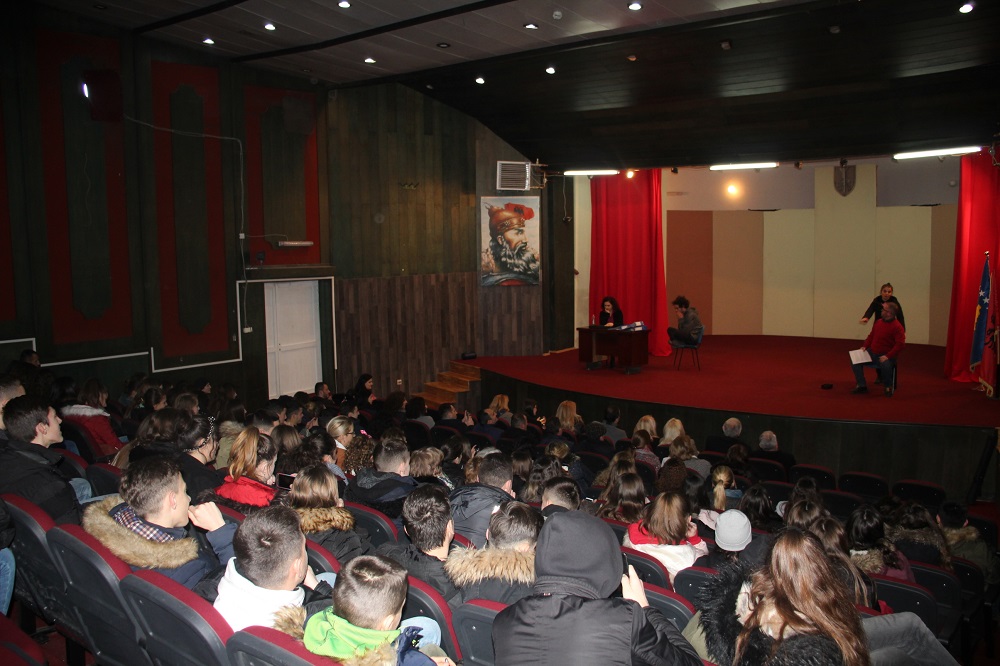 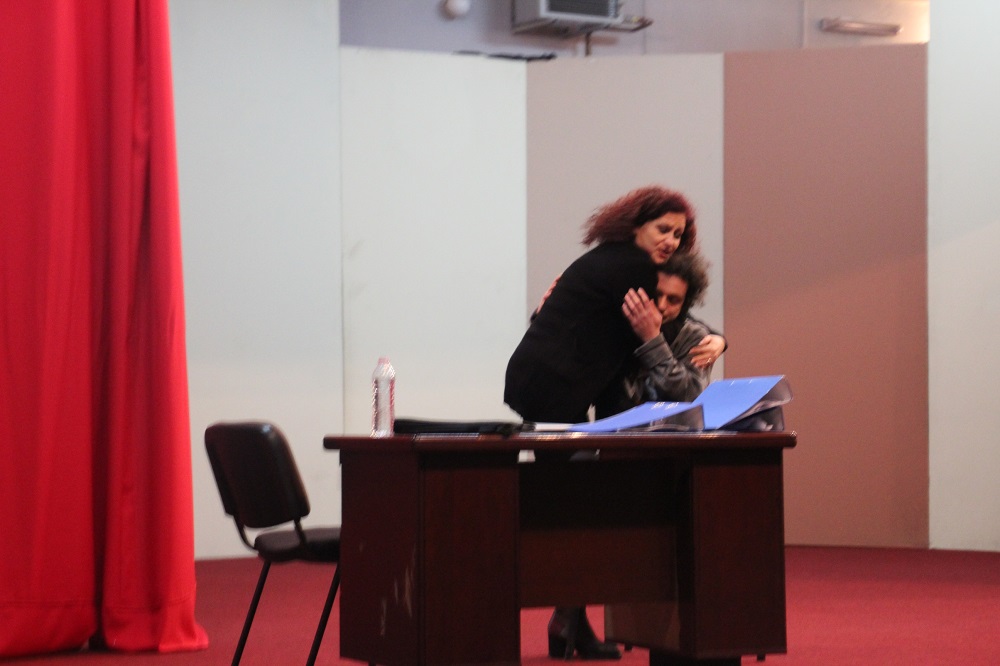 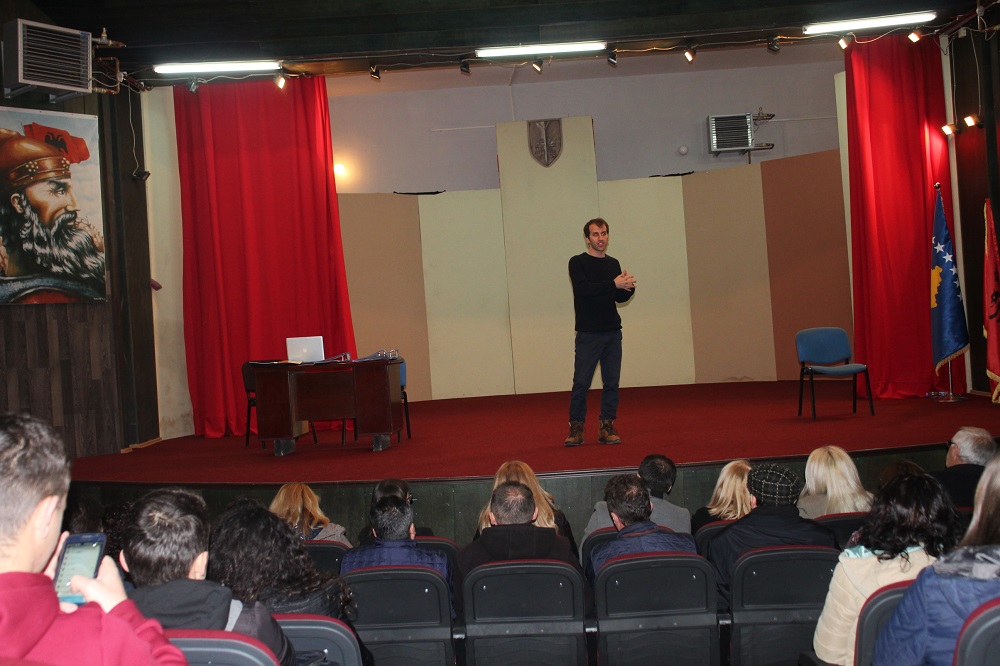