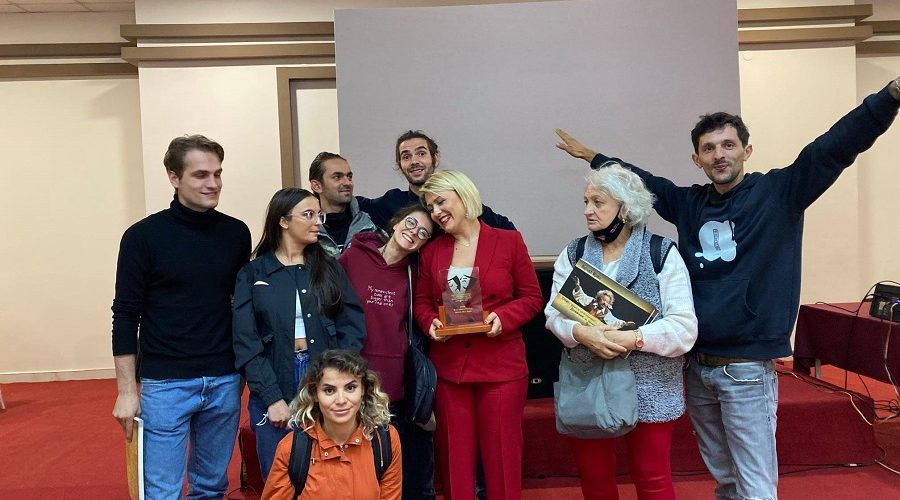 The musical play “Spring Awakening” directed by Zana Hoxha has been awarded the prize “Best Director” at the Festival “Albanian Theater in Northern Macedonia” held in Dibër.

This is another success of “Spring Awakening” which has so far been awarded as “Best Performance in 2020” in Kosovo, “Best Performance” in the 14th edition of ITF SkupiFestival. Whereas at the “Moisiu On” Festival in Tirana, the actress Arta Muçaj was awarded the “Best Non-Protagonist Actress” award for her role in the play.

“Spring Awakening” is a co-production of Artpolis – Art and Community Center, and the National Theater of Kosovo. 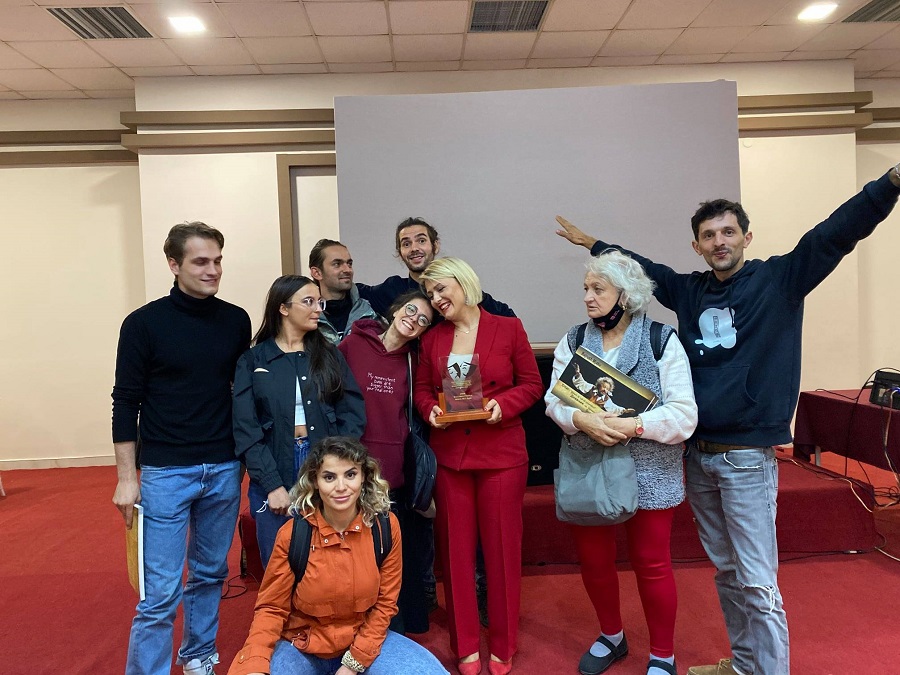 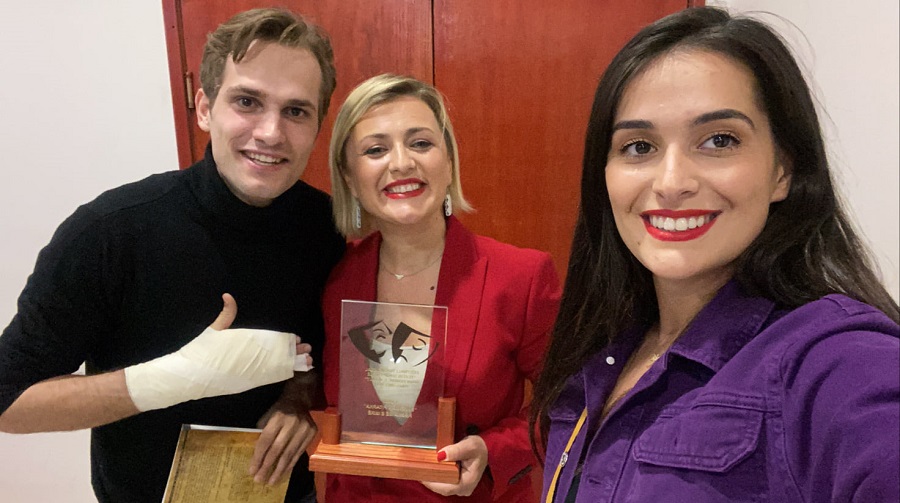 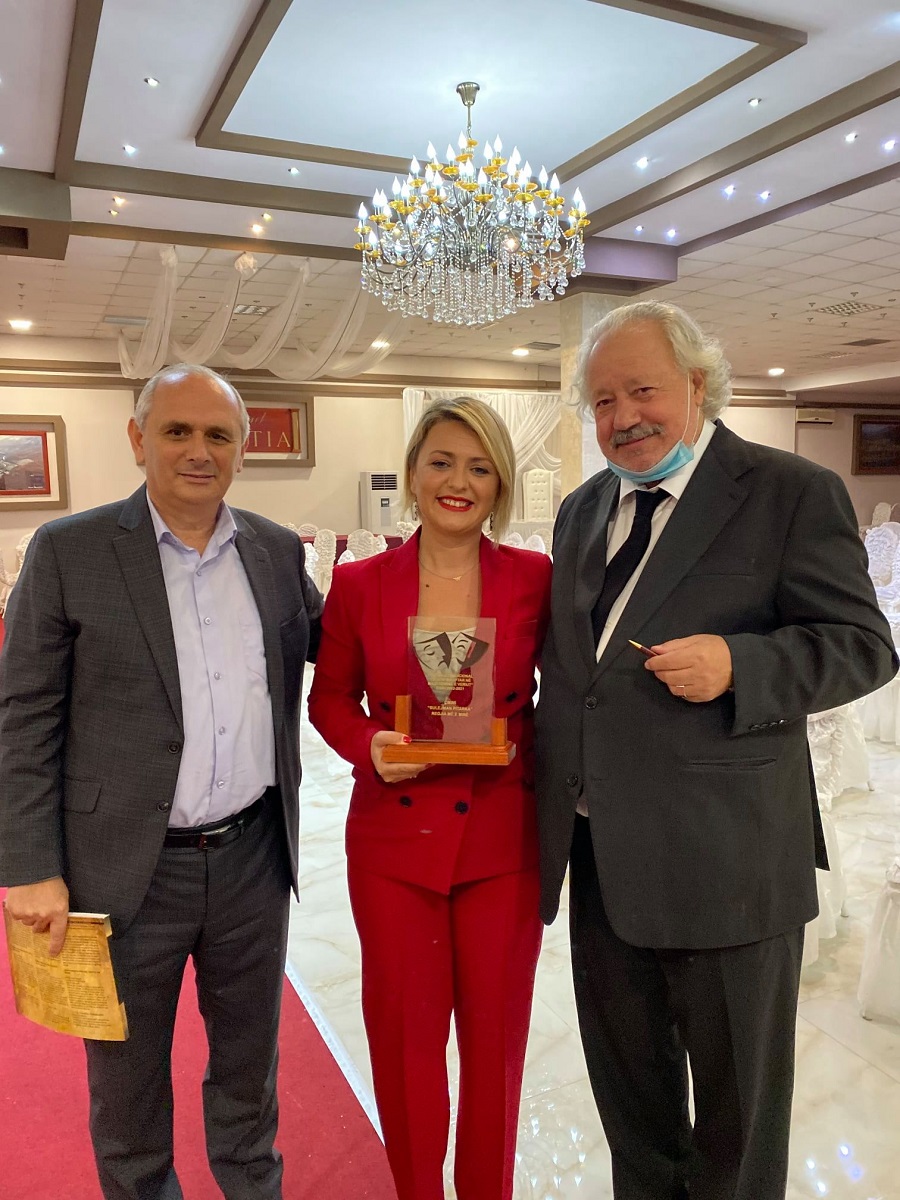 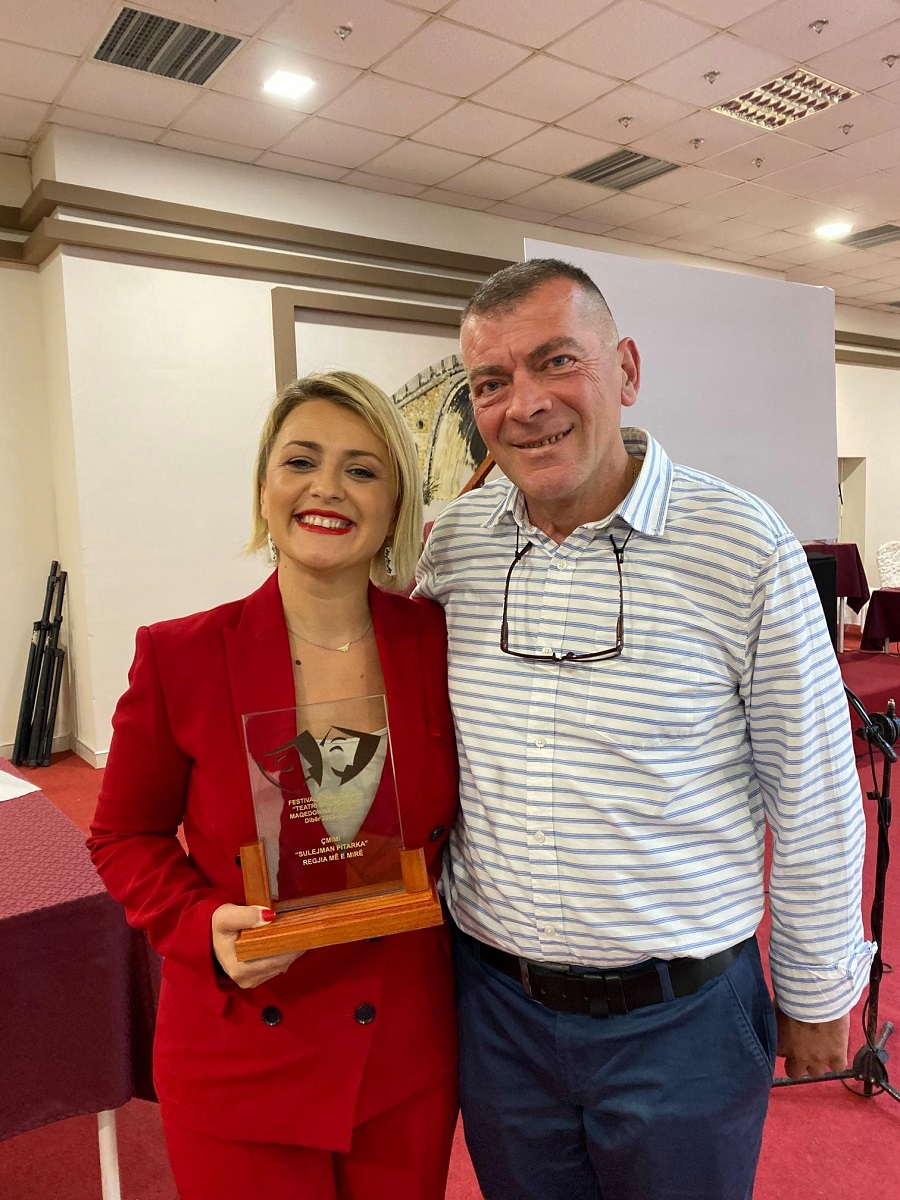