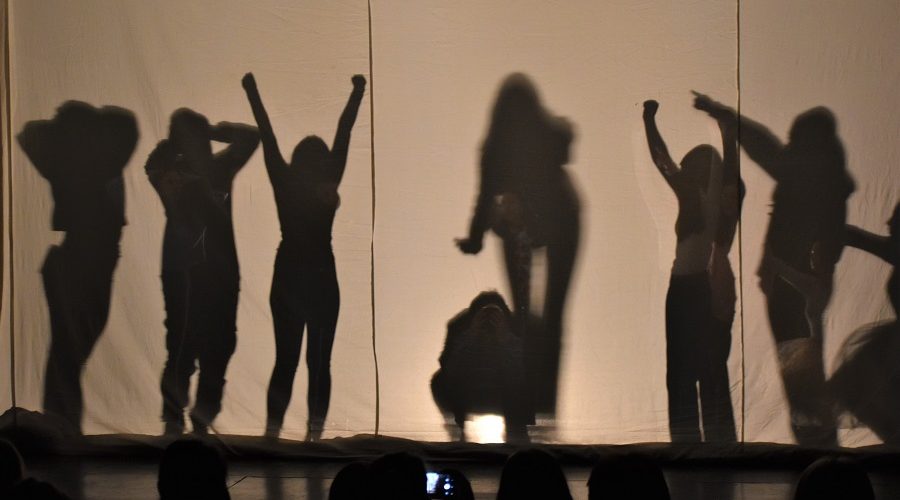 The performance “How many others like Romeo”, against sexual harassment in schools

The youngsters of the Theater Club SHFMU “Nazim Gafurri” from Prishtina, on February 7, 2022, presented the forum theater performance “How many others like Romeo”, demanding that sexual harassment in schools to not happen, but above all to be reported.

Funny scenes, clashes and rivalries between the characters were intertwined in this performance that was presented in the Amphitheater of the Faculty of Arts at the University of Prishtina.

Under the mentorship of the actors of the Artistic Resident Troupe of Artpolis, Kaltrinë Zeneli and Zhaneta Xhemajli, these young men and women skillfully brought to the public this performance on sexual harassment in schools, thus affecting the impact on children of the actions and inactions of those responsible. And also, the positioning of each of us regarding the reactions to such situations!

The event takes place on and off the school premises. Preparations for a theatrical performance with the main characters Romeo and Juliet fail. Everything goes wrong when Ylli, who has been selected to play the role of Romeo, disappears and does not come to school anymore due to the sexual harassment done to him by the teacher who is preparing this performance. After the disappearance of their friend, the students also go out in protest demanding justice and finding Ylli.

After the end of the performance, about 60 people in public had the opportunity to ask questions to the characters about the topic in this performance.

This activity is supported by SDC and implemented by Artpolis – Art and Community Center. 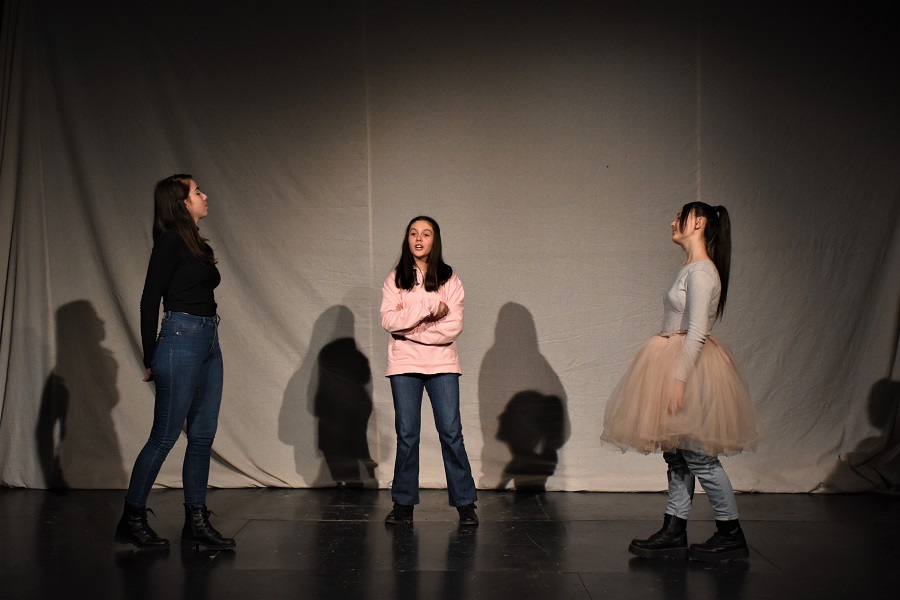 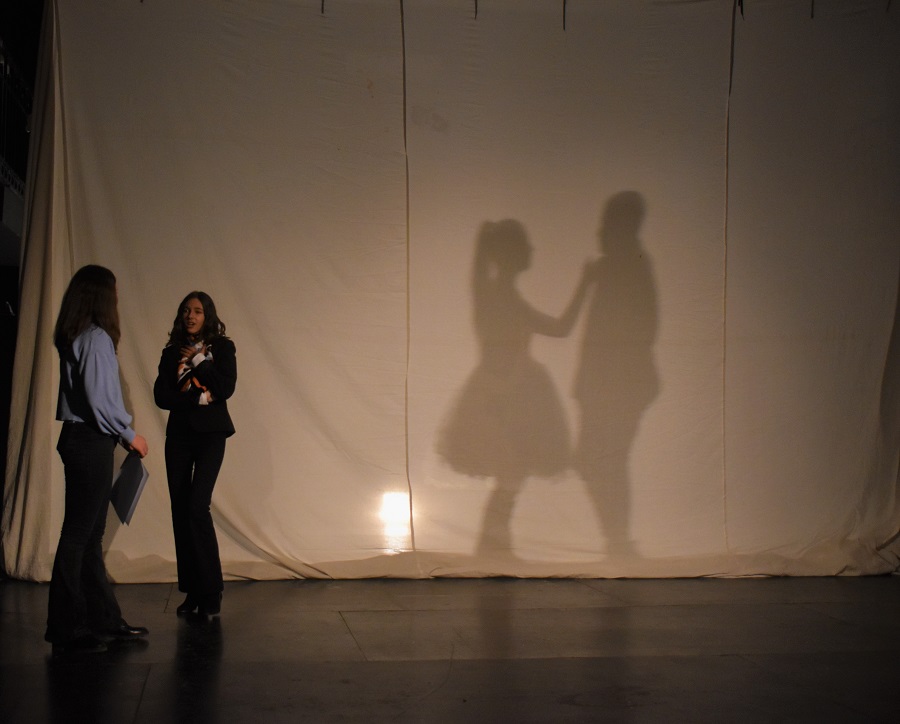 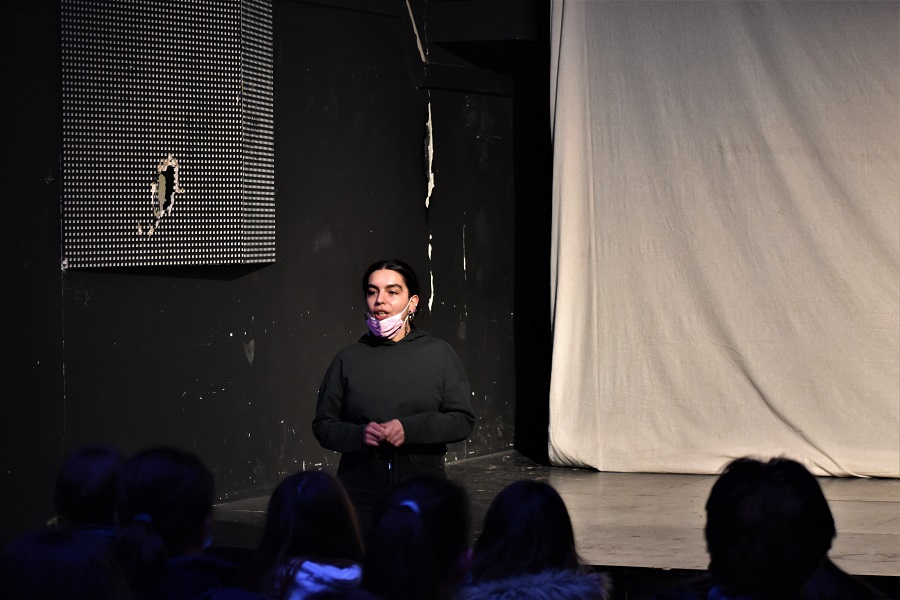 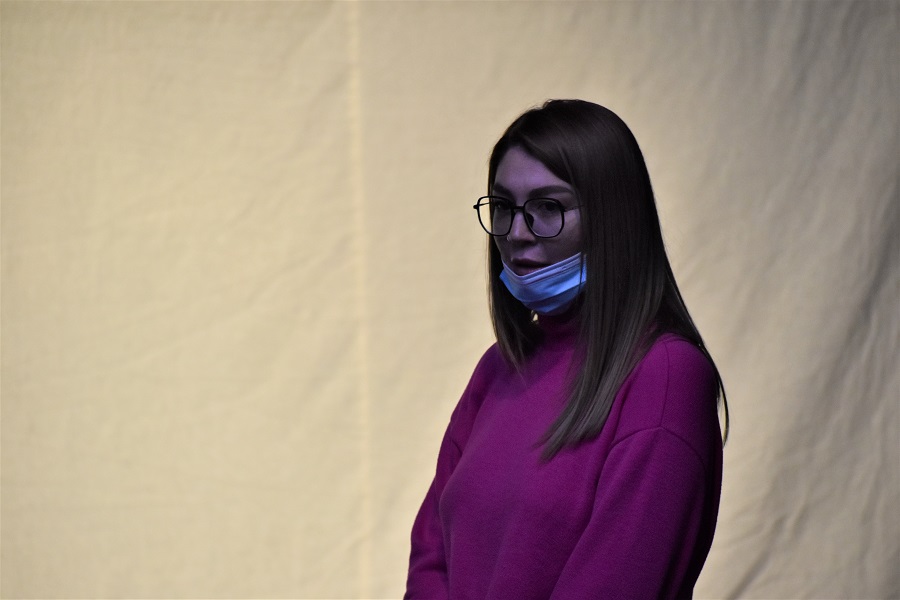 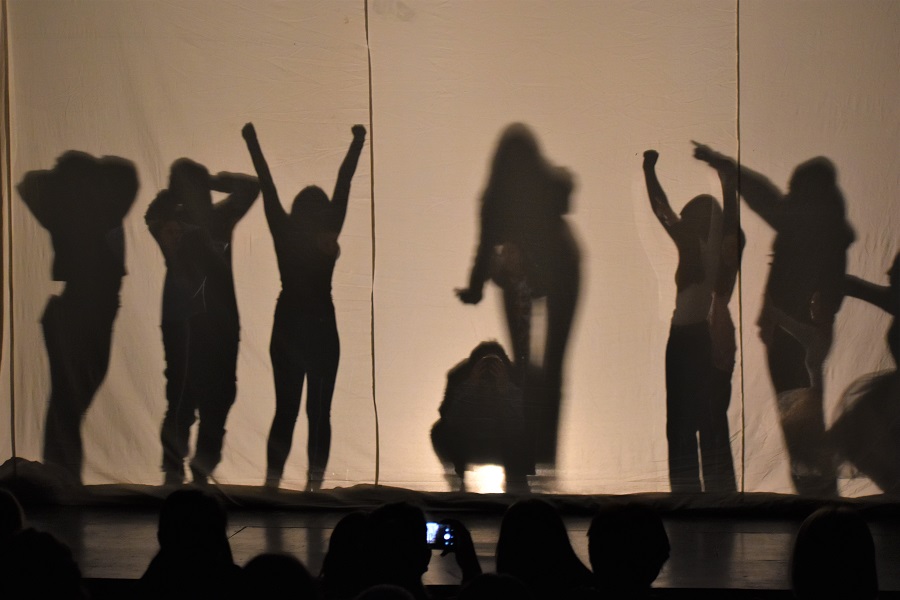 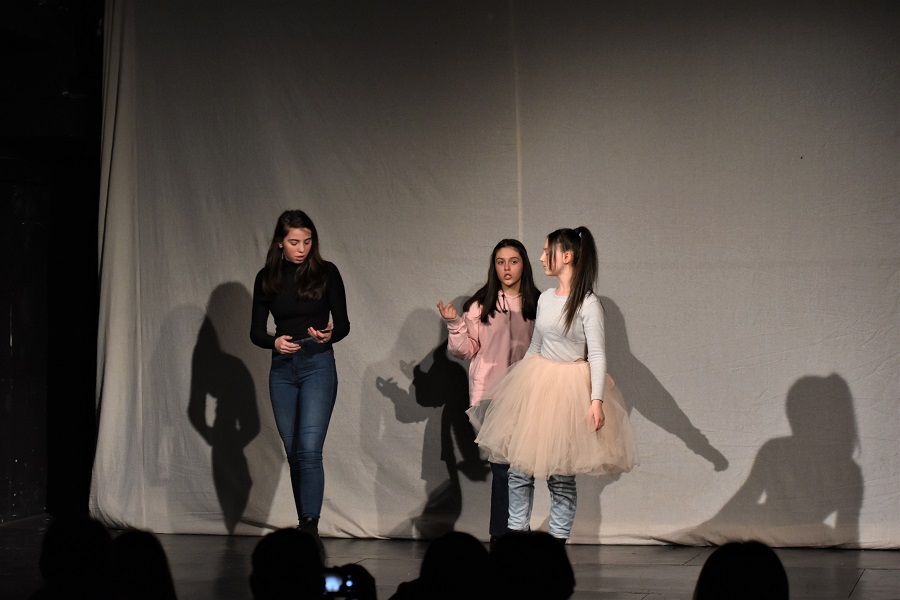 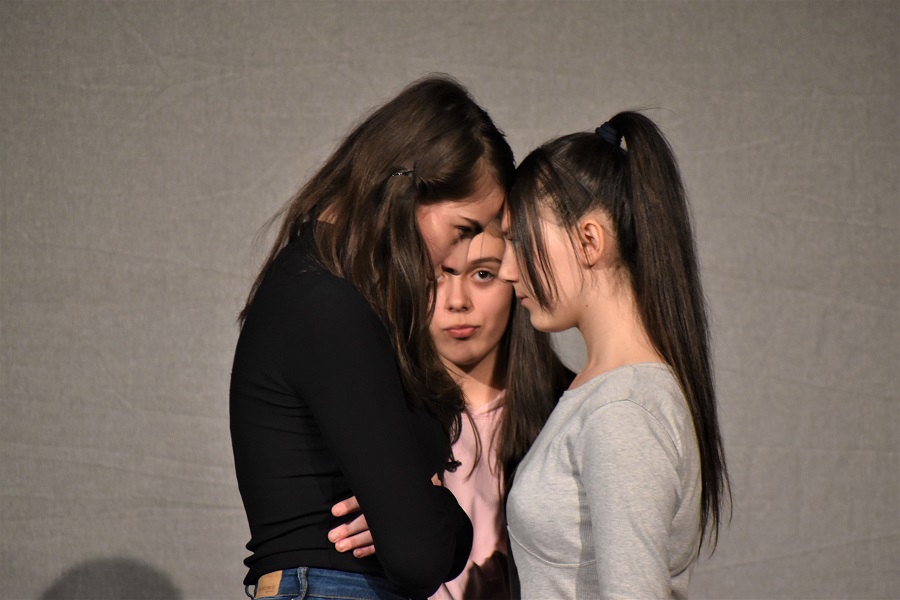 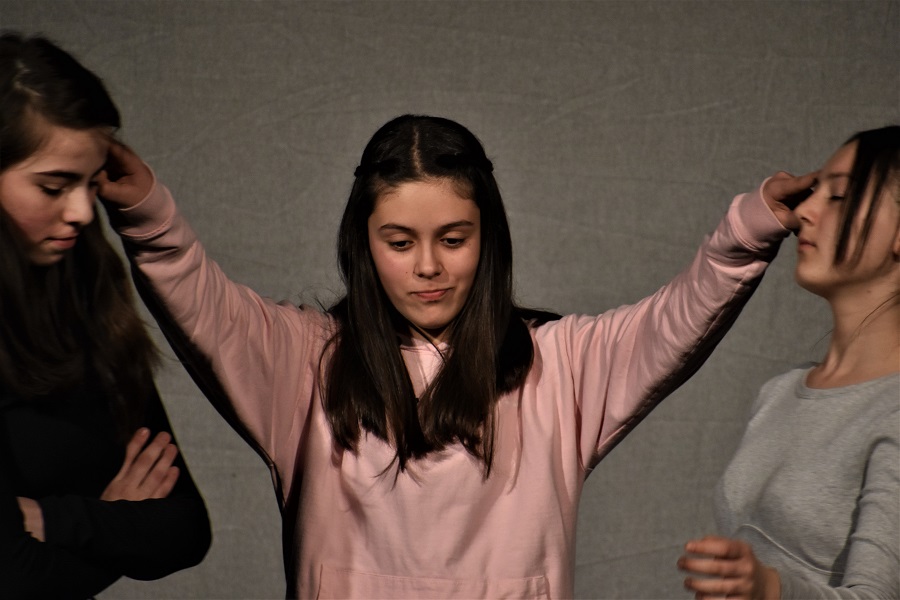 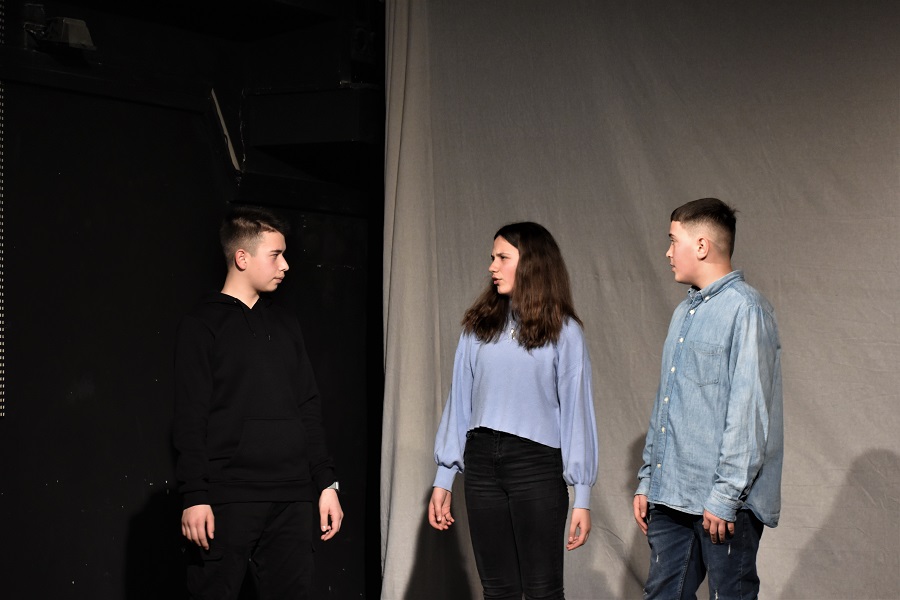 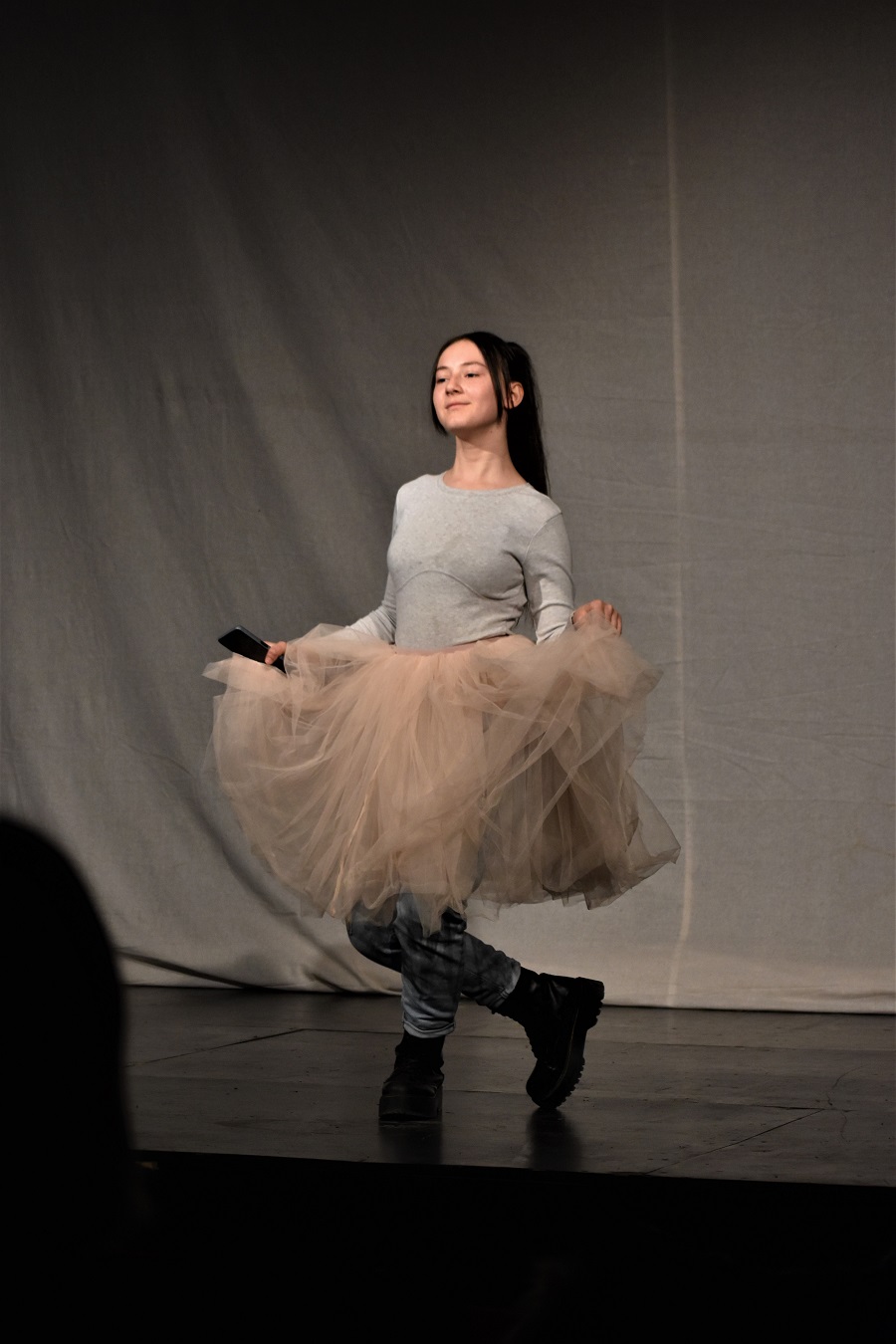 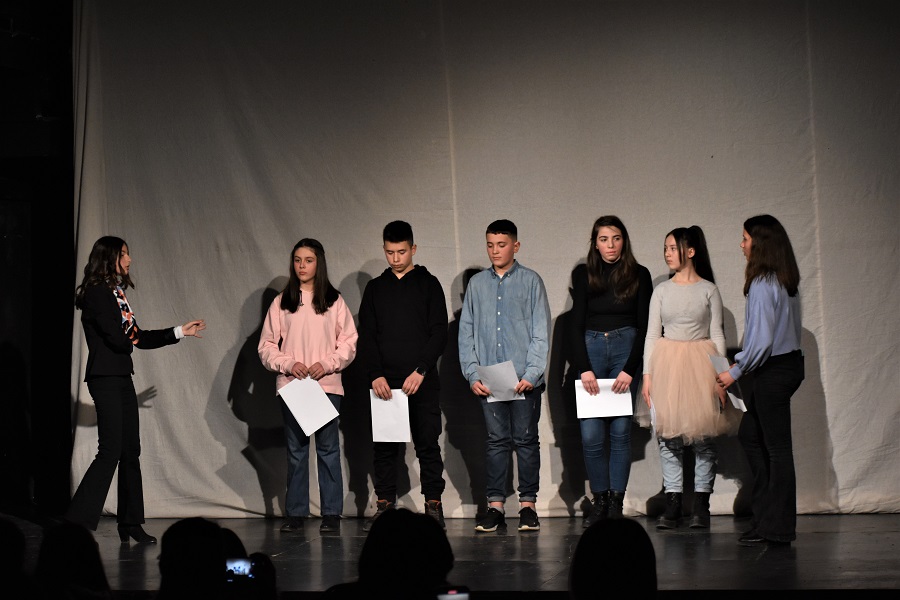 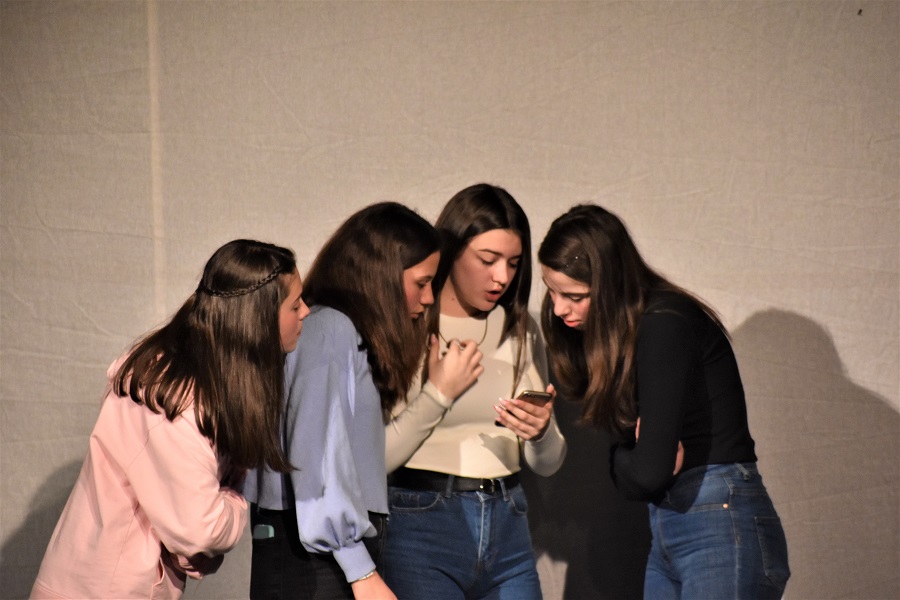 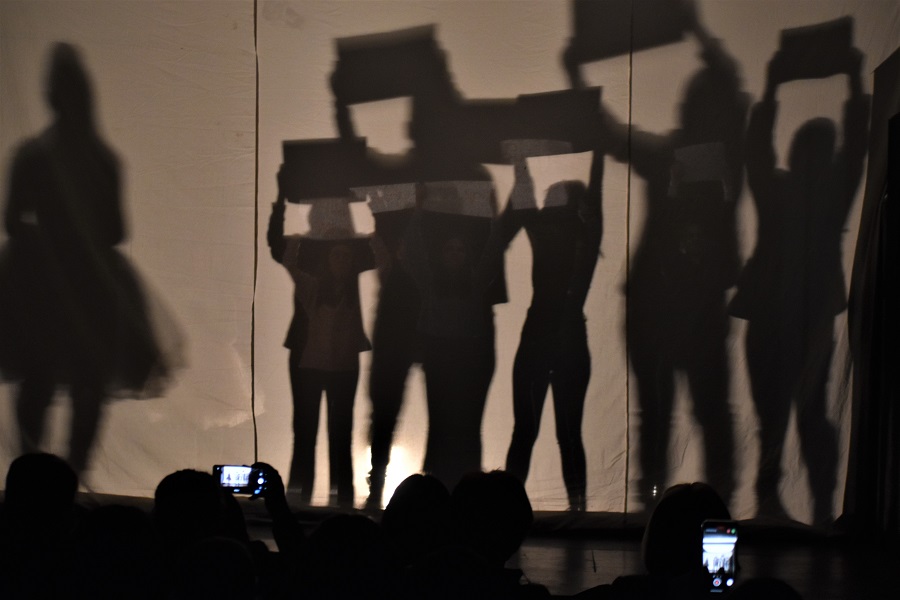 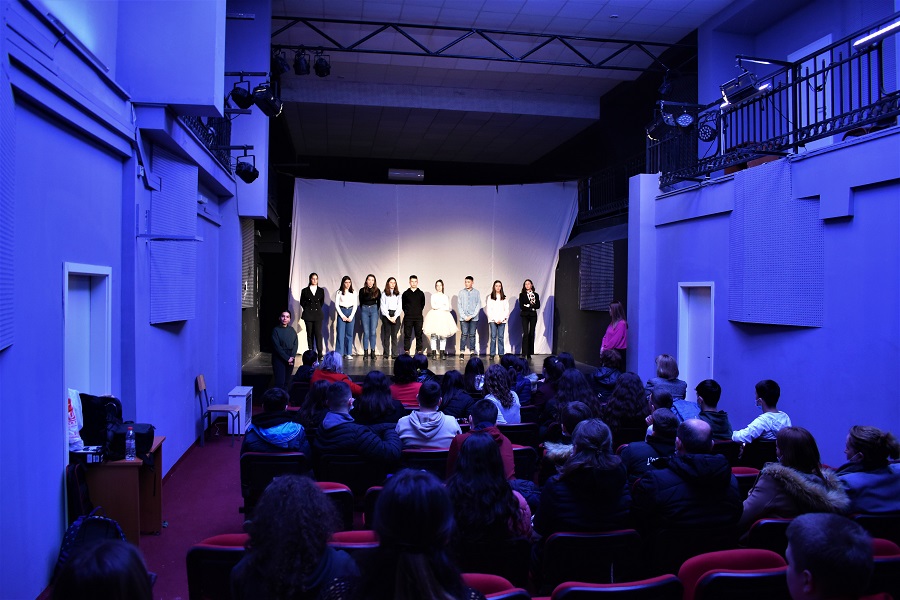 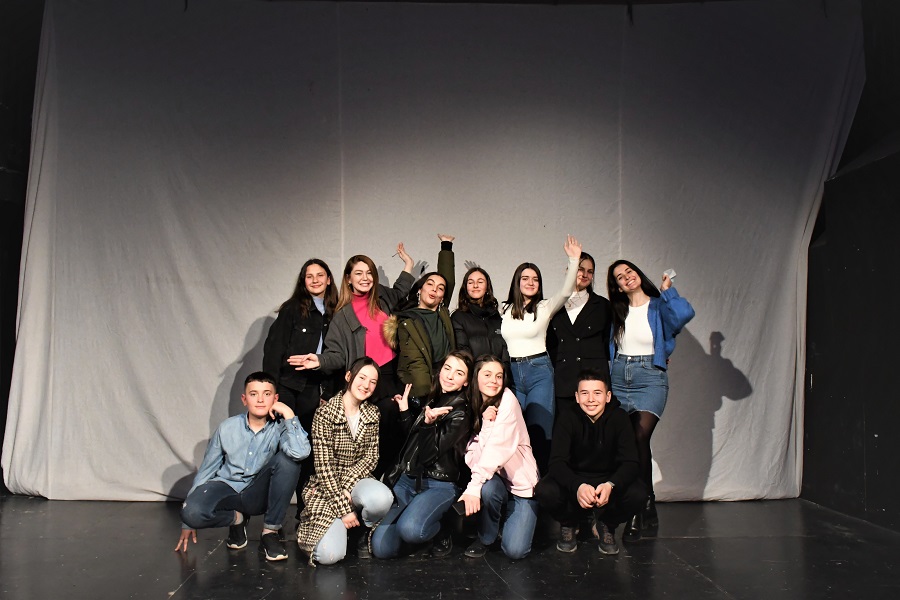 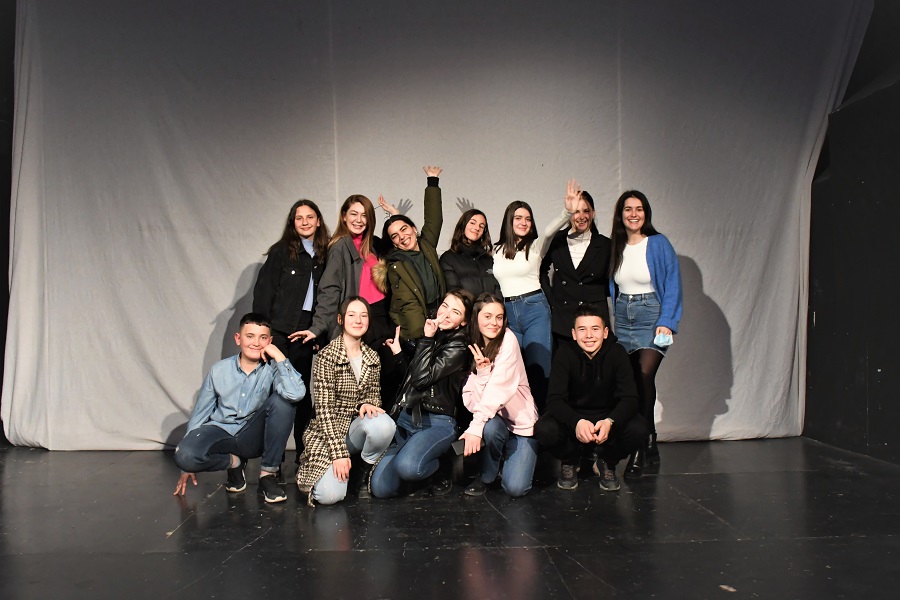