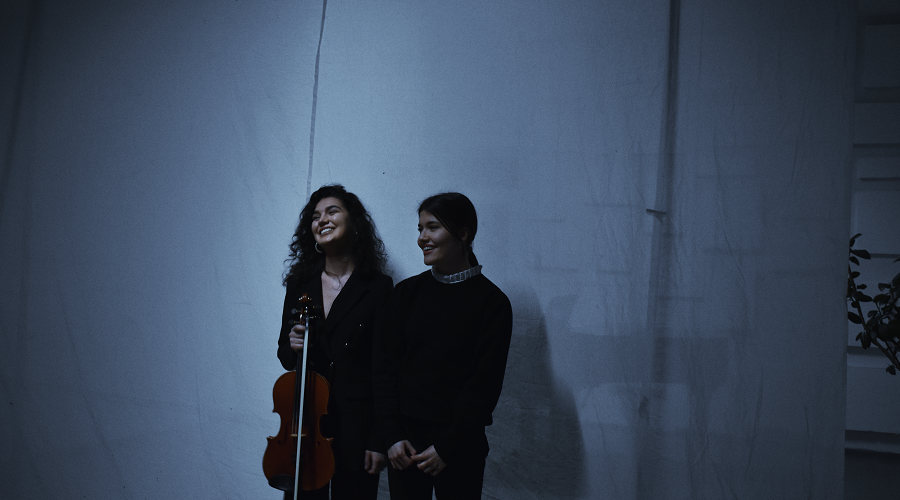 “Crystal Sonata” is a silhouette performance, played on viola and piano that brings the narrative of the challenges and prejudices faced by instrumentalists, especially women.

Hidden behind the curtain, Entela Qarkagjija and Era Haliti performed at the Faculty of Music, where they brought the musical performance that aimed to let us know that it does not matter who hides behind the curtain, how he looks or what he is wearing, it is important that art should be valued as such, for content and quality.

The Crystal Sonata began with the work “Dreaming” by Robert Schumann, followed by the works Gymnopédie no.1 and Gnossienne no. 1 by Erik Satie, and continued with other works for viola and piano. The last work performed was “Après un rêve” or translated into Albanian “After the dream” by composer Gabriel Fauré, which concluded the performance and this musical experience.

This performance was supported by the Artpolis Feminist Art Fund, which is supported by Kosovar Civil Society Foundation (KCSF) program ‘EJA Kosovo’, co-financed by the Swiss Agency for Development and Cooperation (SDC), Sweden, and Government of the Grand Duchy of Luxembourg. 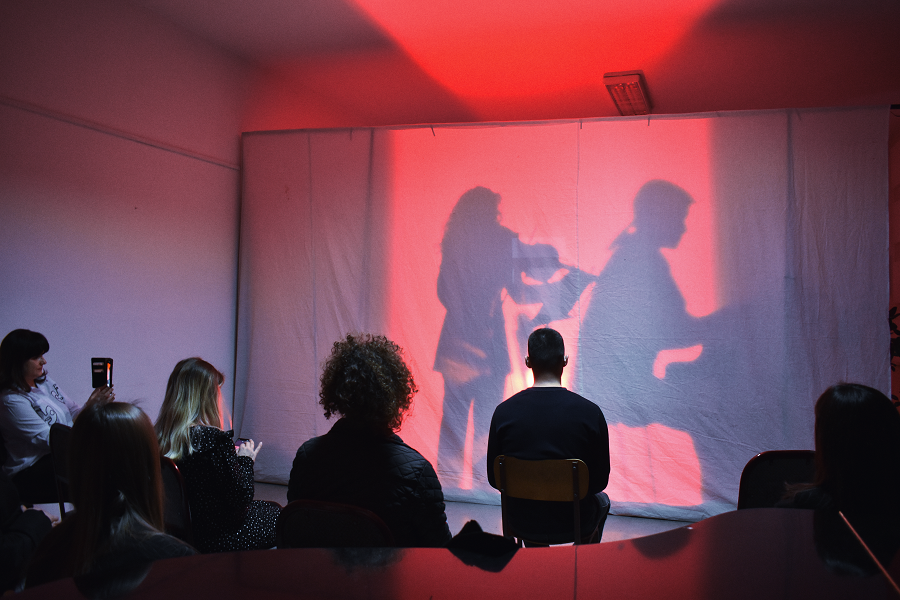 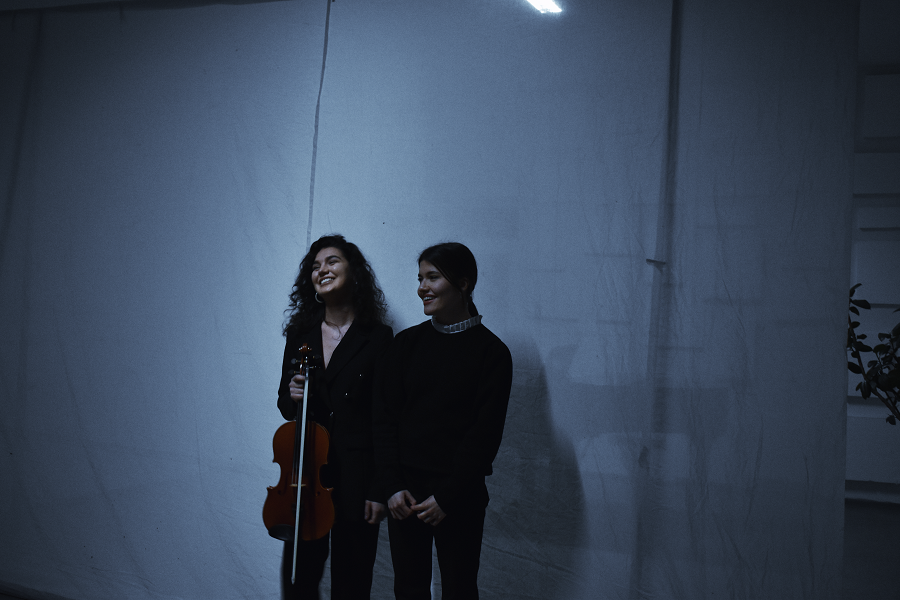 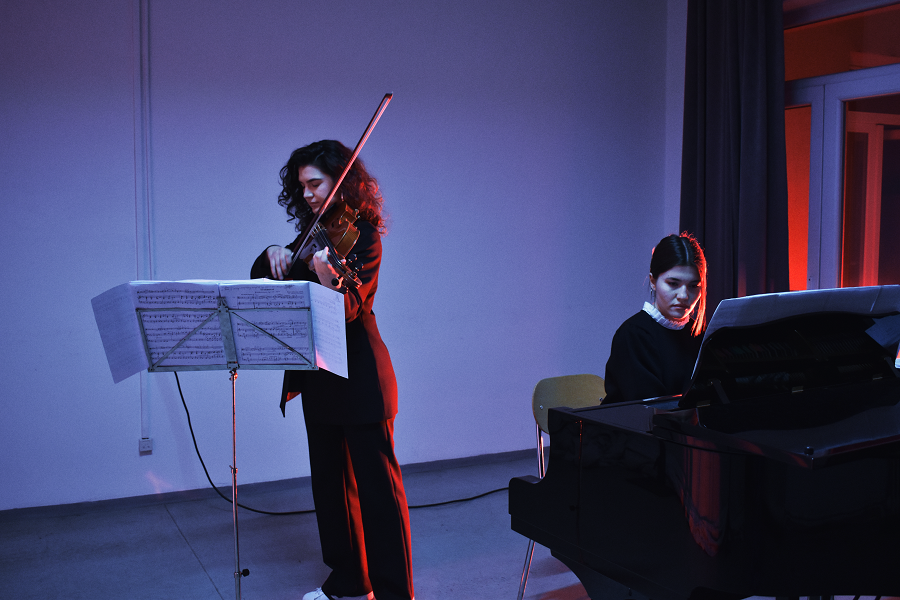 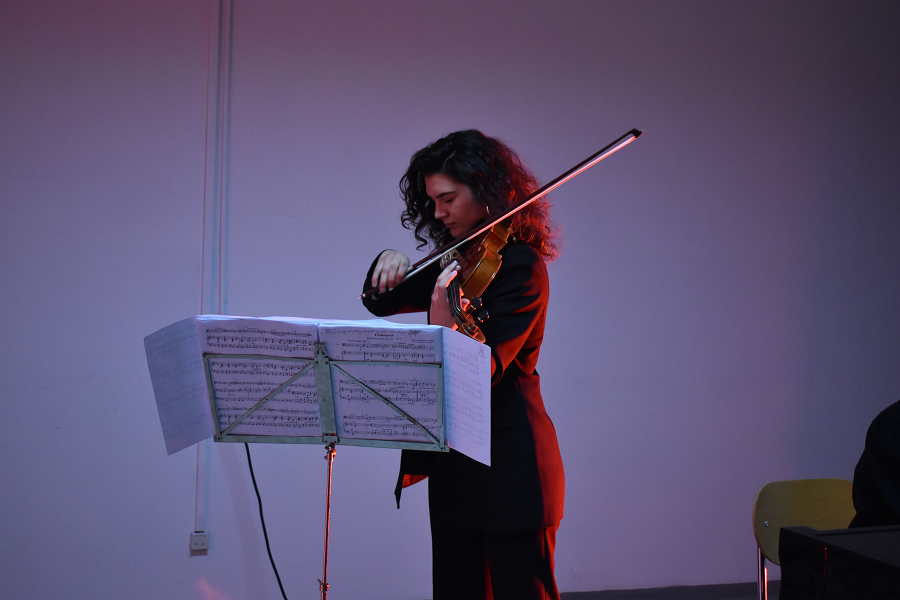 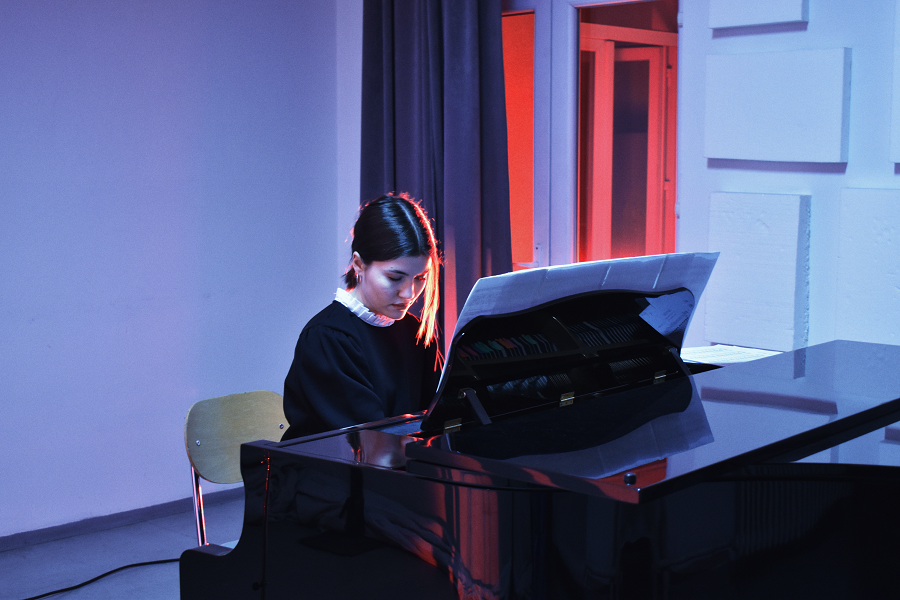