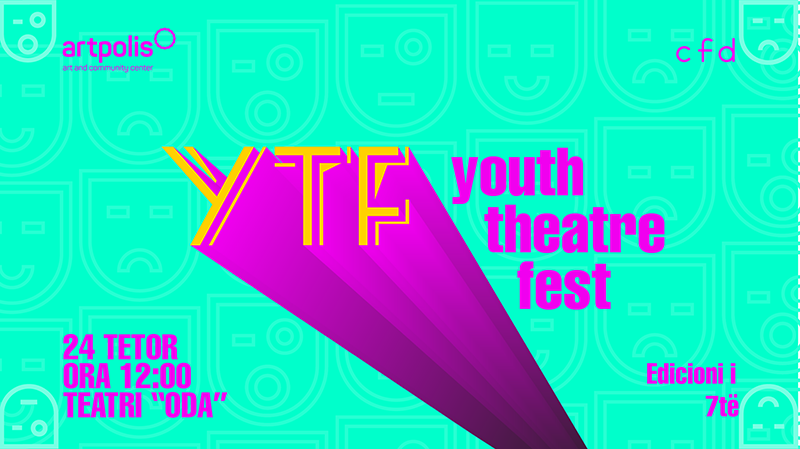 Many youths and young people attended this festival from 7 Kosovo municipalities: Prishtina, Peja, Prizren, Gjakova, Gjilan, Ferizaj and Mitrovica. These shows have disclosed issues that young people and the news of the respective municipality have considered more problematic.

After the presentation of 7 shows, the jury has divided the first three prizes.

The prize for the first place was won by the group from the municipality of Prishtina that has addressed the issue of the gender roles of feminism in the context of Kosovar society by presenting it in a parallel world.

The second prize was won by the group from Gjilan / Gnjilane municipality that have shown the manifestation of depression and suicide in young people and young people in the family space.

The prize for the third place was won by the group from the Peja municipality that through the monologue of the protest presented the War of Peace in the world context.
At the end of all the participants you have been given certificates of attendance and dedication.

The Youth and Youth Theater Festival – The 7th edition is organized by the Center for Art and Community – Artpolis within the project “Addressing Violence against Women through Art and Community Engagement” with support from CFD.