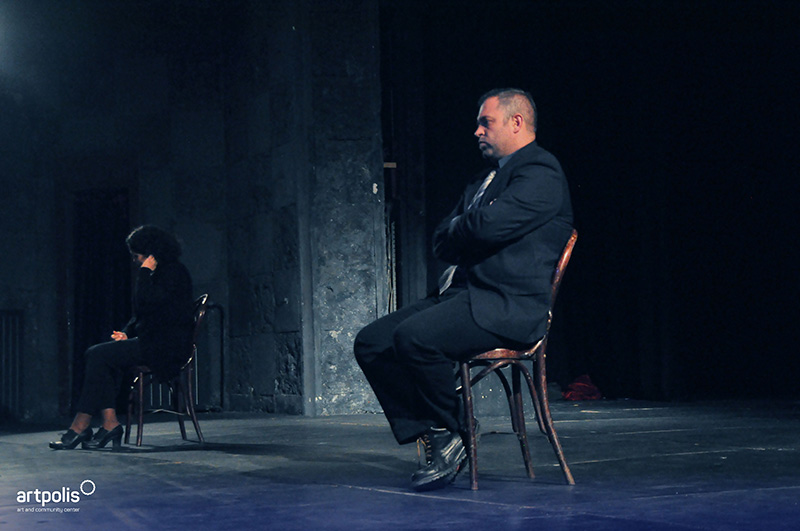 Within the 16 Days of Activism Against Gender-Based Violence, the Forum Theater Performance “Stigma – Search Your Right” was performed on 6 December 2017 at the National Theater. After a successful presentation in six municipalities of Kosovo, such as Lipjan Correctional Center, Peja, Mitrovica, Prizren, Gjakova, the 2017 closure was in the municipality of Prishtina.

The performance addresses a sensitive collective theme, a topic that has affected nearly every country out of conflict, any girl, woman or family who survived sexual violence. A story that never slept in the minds of those who happened to do so, a collective wage that has burdened men, women and children, that fights a community, and that justice is always required for all those who co-operate with this event.

The closing demonstration was able to challenge the prejudicial mentality and promote a revolting spirit for all those survivors of sexual violence during the Kosovo war, which was best seen in the interactive discussion between the public and the actors. 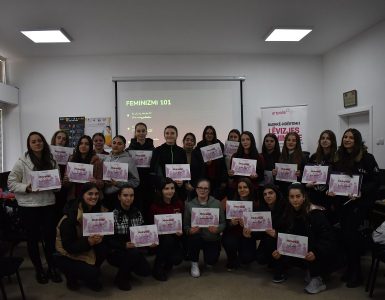