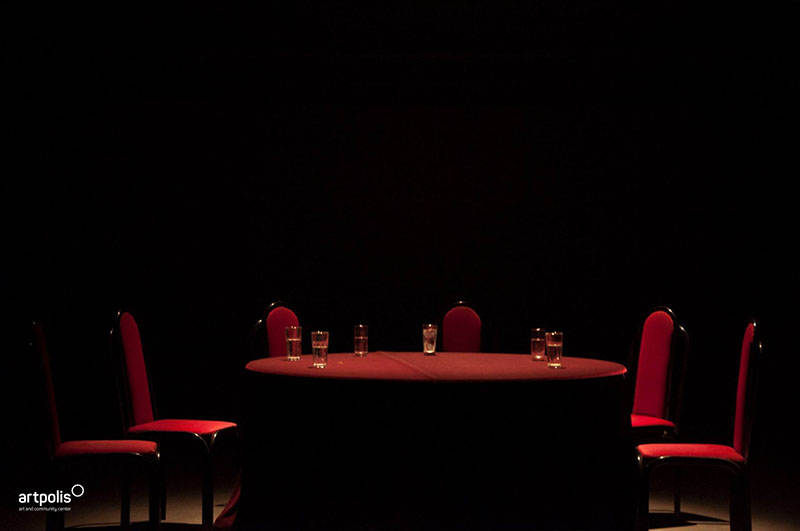 The “Piece Piece” screen, which was premiered in 2015, this time traveled to the city of Ferizaj on September 26, 2017, exactly at the Adriana Abdullahu City Theater.

“Piece” deals with the biological destiny of women and her life in the patriarchal mentality. Artists and the overwhelming of violence were gathered together to share the crowd of experiences from their lives.

the same psion reactivated the strength they have found to face reality.

The show, which re-identified some of the most sensitive issues facing our society, especially girls and women, managed to convey the right message in the hall of the “Adriana Abdullau” theater, which was full of young people and young people.

The performance is the production of the Center for Art and Community – Artpolis, while it is supported by CFD.

Thank you Ferizaj for the warmth you give us!