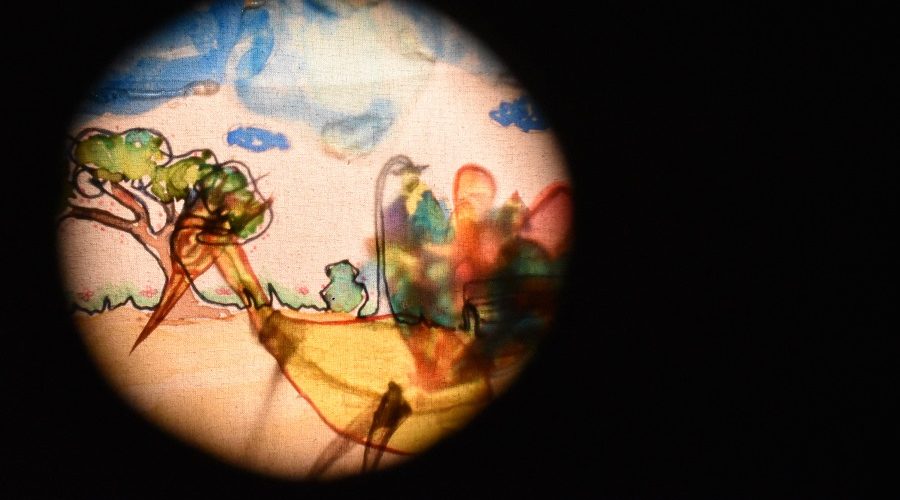 The children’s theatrical play “Trapped Wind” was presented to the pupils of the “Xhemail Mustafa” school in Prishtina today. A show dedicated to environmental problems.

This play was created after the collaboration between Artpolis and Shadow and Clouds from Northern Macedonia.

Environmental issues are vital to human beings, so we need to educate and teach children how to care for the environment and coexist with it. “Trapped wind” is a new theatrical format that comes through a black box with four holes, the only space for the kids to watch the play, thus increasing their curiosity.

In addition to the play, an important place is occupied by the workshop with the same pupils who watched the show. Pupils have written and drawn on postcards environmental protection messages for their peers in Northern Macedonia, while receiving one from their anonymous friends from the neighboring country.

This show comes as a research process between Artpolis and Shadows and Clouds within the CULTURE BOX project, which is part of the READ (Regional Network for Cultural Diversity) initiative in the local implementation of the GOETHE Institute in Skopje and LOJA.