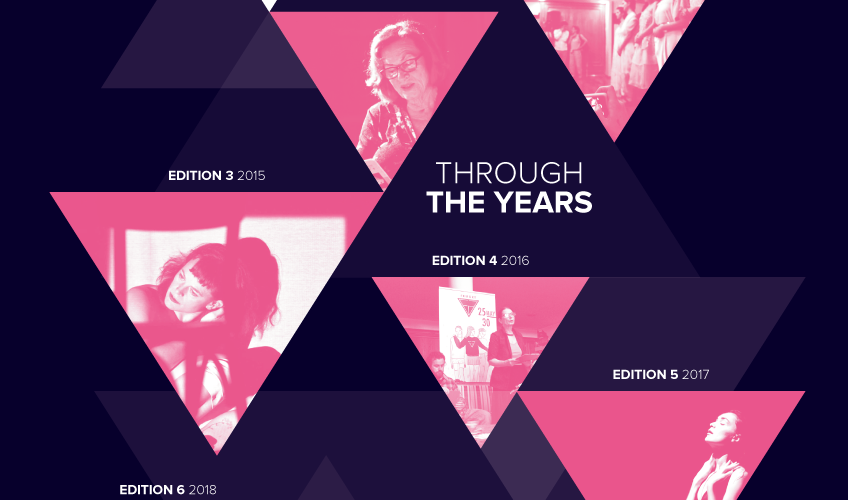 Portofolio “FEMART through the Years”

It began as an ambition and desire to continue as a necessity for the society within our country and in the region, and it continued to be extended solely to give space to art, solidarity, humanity, peace, freedom, entertainment, joy, empathy, and empowerment. Given the difficulties faced by women and marginalized groups in Kosovo and in the region on daily basis, rising from these obstacles by confronting and breaking social norms across generations, Art and Community Center – Artpolis for seven years in a row, strating in 2013, has organized a festival aiming to combat these difficulties. This beautiful artistc initiative became a stage so that voices of artists and activists can be heard, and since its first edition it took the form of a prestigious festival.

The festival continues to be a platform for initiating and presenting ideas and creations that bring ahead feminist concepts and its development in Kosovo and the region.

The festival’s motto over the years, such as “We are no island”, “Fearless”, “Run the Show”, “Freedom Vs. Shame”, etc. were the inspirational and orienting for artists and activists to showcase their creations and to raise or fight issues that were mainstreaming that specific year of the edition. Inspired by social themes and human rights in the Balkans, they joined in this dynamic platform of the festival, and artistically informed the public about the social problems that Kosovo’s women and of the region face each day.